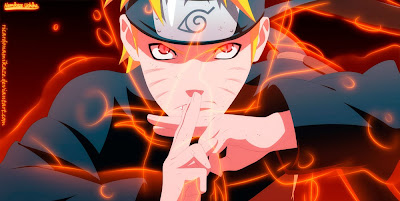 It's been a while since i talked anything #Anime or #Manga related... I guess there is no better way to jump back into the way of things other then with the most commercial ones... Well at least 2 of them; #Naruto & #Bleach.

Warning Spoilers Below Read at your own Risk!!!

In a way i feel that the Naruto Manga has already reached its climax and now is heading into its conclusion. This weeks chapter (650) focused on Naruto and Sasuke still working on bring down the 10 Tail Obito but in a way they are still struggling, even while know Senjutsu is effective against him. They rest of the crew including the Kages and past Kages as well as Orochimaru and his misfits are working to bring down the gigantic tree before it blossoms. The Chapter ends with Naruto and Sasuke both getting knocked on their ass, Naruto gets up slowly and Obito asks him why he continues to fight and Naruto says his generic Ninja Way thing... Sasuke and Naruto look Bad-Ass in the last panel ready to go for next week... 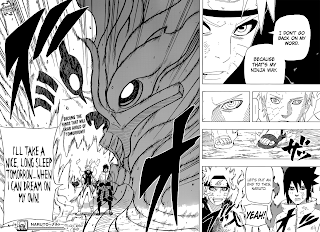 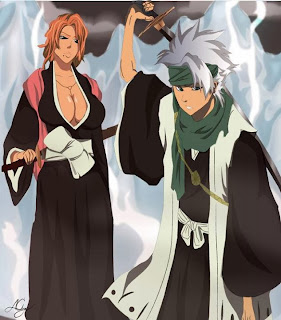 Bleach on the other has both climaxed and concluded so many times that I'm sure most are tired of it already, but in a way that is generic Kubo writing for you... Anyways this weeks chapter (552) was your normal Kubo stuff (it was confusing) but in the end it kind of makes sense. Right now we are in the Soul Society or what's is left of it. Toshiro and his lieutenant Matsumoto are pretty much down for the count and the Quincy who stole his Banki is about to finish them off with it. Urahara Basically pops up research division and tells everyone of a way to get their stolen bankais back and how to prevent more from being stolen. It gets in depth and rather boring so im not going to explain it, but just read the chapter. 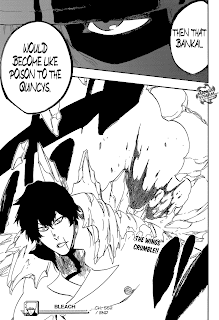