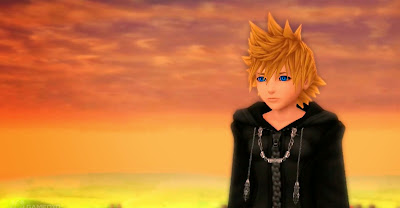 Well this was kind of expected but nice to see it finally confirmed. Kingdom Hearts HD II.5 ReMIX was announced at D23 in Japan.

All in glorious HD

Look for this game on the Sony PlayStation 3 come 2014