A look at Android 4.3 JellyBean 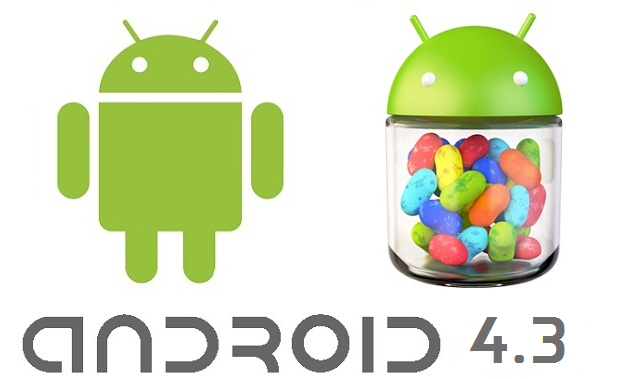 Google Has been rolling out the Android 4.3 update for an approaching 2 weeks now so most users with a Nexus device or a Google Play Edition phone probably received it. This update doesn’t bring Major changes but they are definitely welcomed changes…

Here are some of the changes made….
-          The Google Play Games Service app is now readily installed with the update so you don’t have to go searching for it in the play store… (You probably already had this installed by now anyways…)
-          Bluetooth and Wi-Fi improvements were made. (They added native support for Low-Energy Bluetooth devices likes Smart Watches and heart rate monitors etc. I have noticed that there are still issues with HID connectivity though. )
-          You now have greater control over what users can do with restrictive profiles.
-          Graphics animations and transitions will be smoother with Open GL3.0.
-          They added TRIM which will keep you system cleaner and make it run faster. (Think of it as an auto registry cleaner for android.)
-          I didn’t notice a huge difference in the battery department but apparently it is there.
-           The Nexus 7 (2012) Coma of death and battery calibration issues is supposedly fixed. So far I have had no issues so I’m keeping my fingers crossed.
-          IR Blaster support (this is only for the select devices that have an IR sensor installed. This will allow you to change the channel of your television using specific apps etc.)
-    Slightly Redesigned camera app
-    Permission manager (it is hidden by default)
-    4K Support ( ... Yeah we seriously don't need such hi resolutions on a phone or tablet if you ask me... )