Nintendo held one of their Direct to the consumer videos today where they announced some new software and released dates for the Wii U and the Nintendo 3DS.

Nintendo announced a new partnership with SEGA to bring us a new Action / Adventure sonic game called Sonic: Lost World for the Nintendo Wii-U as well as the Nintendo 3DS. (if you have read my previous post you probably could have guessed the title.) I find it interesting that Nintendo places emphasis on the Action and Adventure part. Could this be an escape from the Sonic on Rails / Side Scrolling and a return to the Adventure... 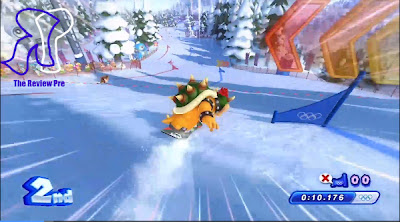 The next Mario and Sonic at the Winter Olympic Games is heading the the Wii U with a few new games features and new ways to play. 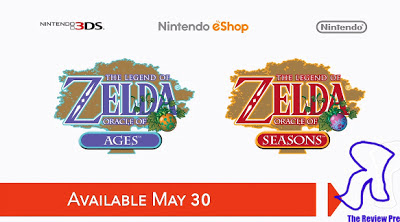 The Legend of Zelda Oracle of Ages and Oracle of Seasons will be heading to the Nintendo 3DS May 30th and will retail for $5.99 a piece. Early adopters will get it for $4.99 which puts them booth under the price line of $10. Nintendo is saying that if you play them together you have a different experience including a new final boss. 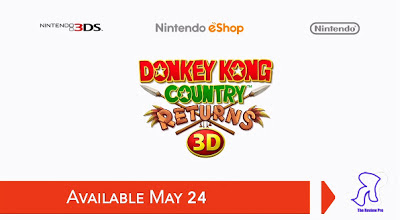 Donkey Kong Country Returns 3D will be available May 24th and will have some of the classic levels remade. 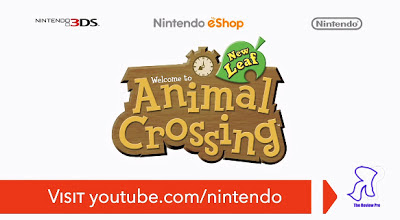 Animal Crossing new leaf will be coming to your Nintendo 3DS June 9th. You can view videos of the game at Nintendo's YouTube Channel. 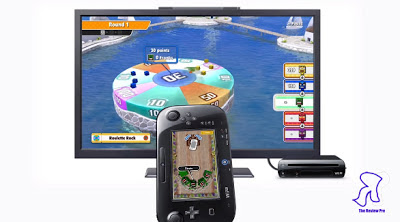 Game & Wario will be releasing for the Wii-U on June 23rd and will feature all types of ways to play using the Wii U GamePad as well as Wii-Motes. 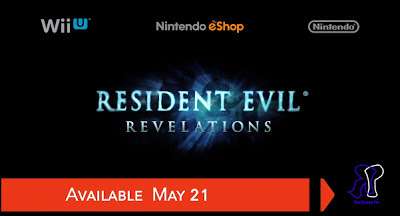 Resident Evil Revelations is the HD remake of the 3DS game and will features a slew of new features including the ability to play totally on the Wii-U GamePad or, on the Pro Controller.

GameGear Games are coming to the Nintendo 3DS eShop.... 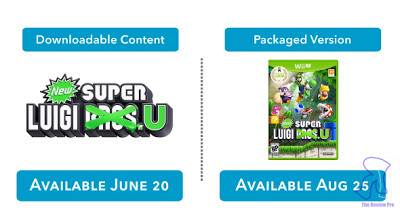 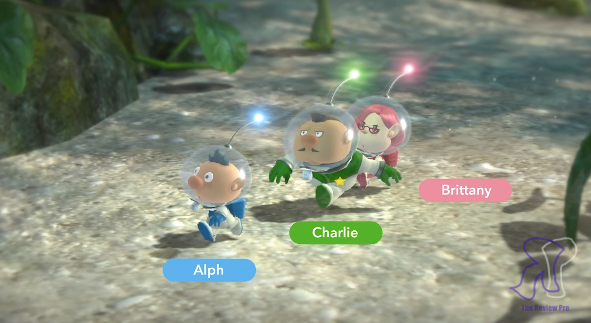 PICMAN 3 will feature 3 totally new characters as well as new ways top expierence the PICMAN world using the Wii U gamepad. The Game will be released on August 4th 2013 exclusively on the Wii U. 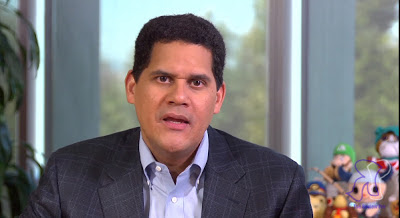 Nintendo also announced a partnership with Best Buy for bringing you demos at over 100 Best Buy locations of new Nintendo Games During E3.

You can view the full Nintendo Direct Above