Google I/O Keynote - What I Liked

So today was the start of Google I/O which is basically a conference where Google shows off their latest and greatest in innovations for use; developers, media, and techies alike can gawk and glamour over what is on the horizon for use in the near future... 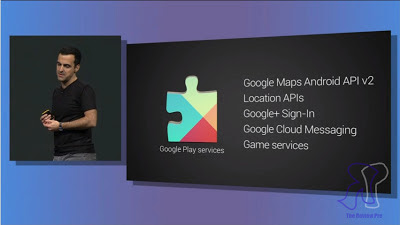 Google Play Store (available now…)
·         It now comes in Tablet Friendly version
·         The New Music app (it has had a complete overhaul now look similar to the desktop web app.)
·         Now New Google play all access service to that is similar to Spotify better IMO

Google Chrome is always improving and it seems they are Going to make some big leaps in the near future with both desktop and mobile versions in …
·         Speed and performance
·         New High quality containers (WebP and VP9) which will rival Jpeg and H.264 respectively but use way less space than them. (approx. 50% less)
·         Checkout Sync
·         Web games (a racer as well as Hobbit game displayed)
·         Data compression on chrome for mobile

Google Play for Education
·         … putting Google in the schools 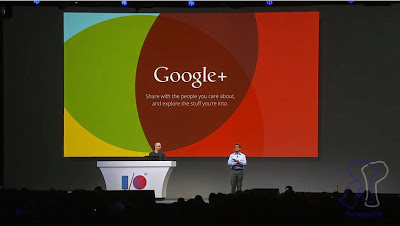 Google Maps
·         Will receive overhaul this summer on all platforms

Overall i was pretty satisfied with the way Google I/O is turning out so far...
Stay Tuned for more coverage and After though