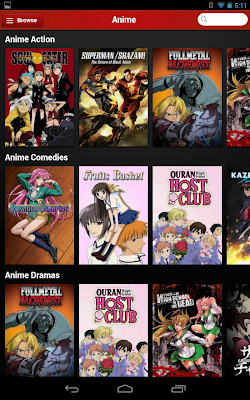 What is it?
Think of your local video store in the palm of your hand (well it’s kind of like that). You are capable of streaming thousands of titles to basically any internet connected device you own.

My Thoughts:
I enjoy using Netflix mainly because on days that I just want to lounge around, this app becomes my best friend. My main issue with Netflix is that the library (streaming) leaves much to be desired. I know a lot of this has to do with licensing reasons, but I feel that the process should be a little faster. I also don’t like how most “A” list titles are just flat out missing. They have been getting a little bit better as of late though.