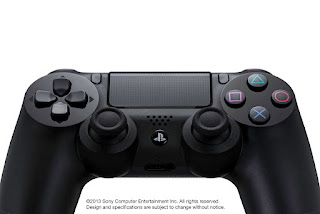 What did they show off?
Well they basically just showed some tech demos and they were pretty impressive. They talked a lot about how sharing screenshots as well as gameplay videos, is going to be a big part of their system. So much so that they even added a share button to the Dual Shock 4 controller…. Speaking of the controller that is basically the only thing they had physically to show at the conference. That’s right they didn’t have ps4 hardware or prototype to show.  They also showed off a few games as well that are I development.

Was I impressed?
Meh… not really, my mind may change come E3 when they really show off some good stuff. As of now my biggest issues is that they had no hardware to show, no price point or release date. They are obviously waiting till E3 this to reveal that information. The biggest issue of all is, apparently the PS4 is not compatible with your PS3 game disks… 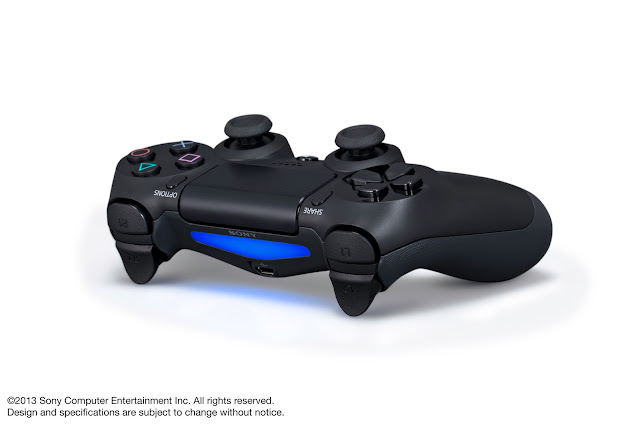