Final Fantasy X HD Confirmed to be a Remaster Square Enix's upcoming re: release of the classic, Final Fantasy X for the PS3 and the PlayStation Vita is confirmed to be a HD Remaster rather than a Remake.

What does this mean?
It means instead of getting a fully remade game (Like they did with Final Fantasy III on the Nintendo DS) you will get a up-scaled version of it. This is not necessarily a bad thing, typically up-scaled games have higher resolutions, sightly better audio, higher fps. They just overall feel much smoother.

Comparison of Final Fantasy III (this game is a remake) 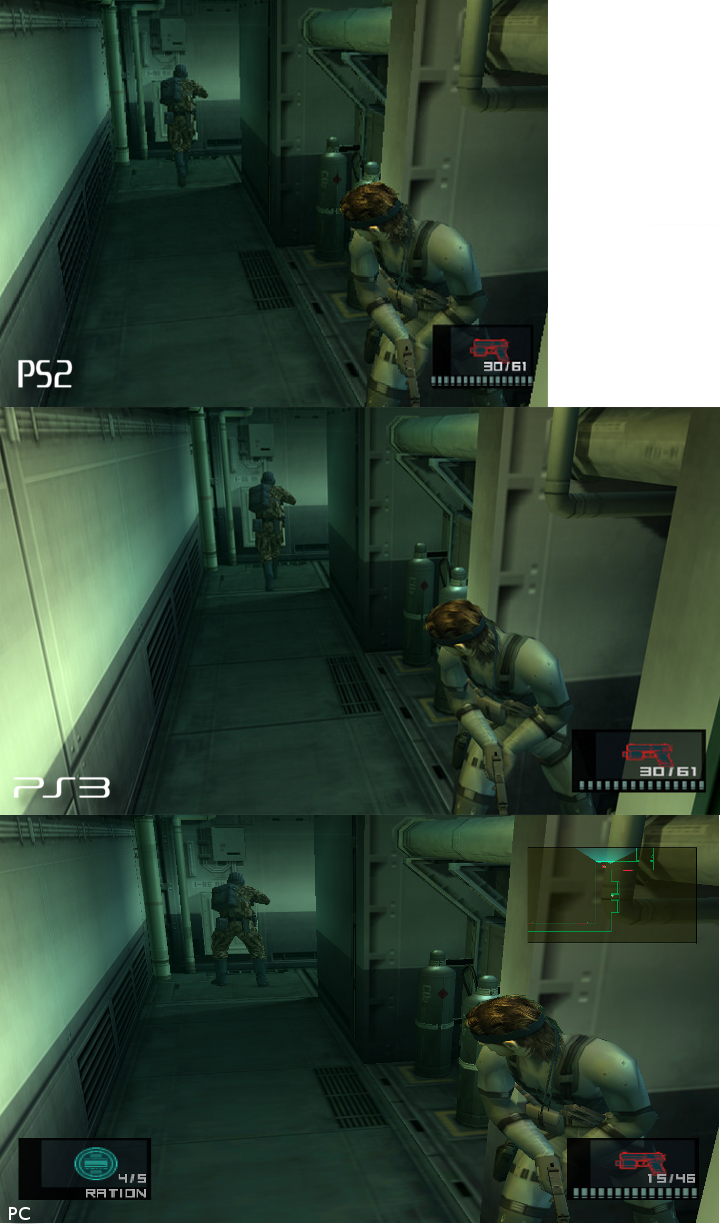 Metal Gear Solid Comparison (this game is a HD Remaster) 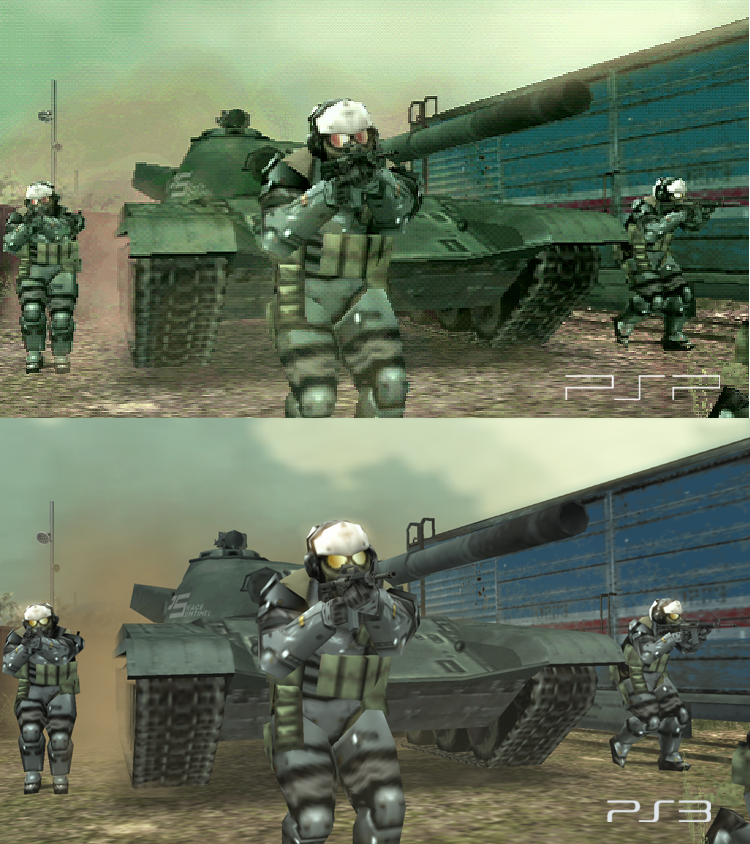 Why should i care?
Well if you liked Final Fantasy X 10 years ago (wow was it really that long ago?) then you will still like it. and if you didn't nothing has changed, at least as far as we know. Personally i enjoyed the game a lot, it is actually my favorite RPG game (So i'm pretty excited for this one). 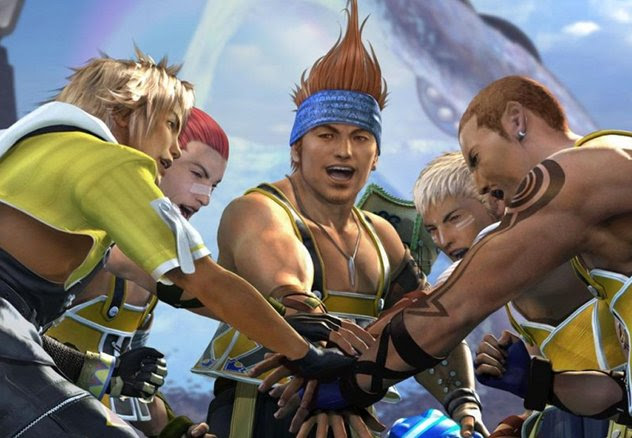 Remember..
There is still little known how much Square Enix is putting into this game. I herd a lot of criticism about the game because it is just a remaster and now a remake. It is not beyond Square to set a new standard for a remaster.