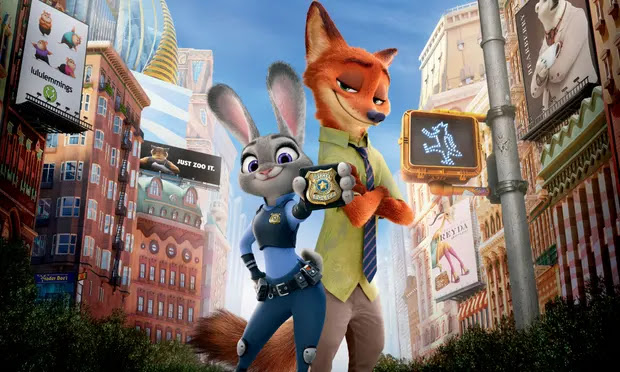 Zootopia was Disney's next animated hit film after Frozen back in 2016 featuring anthropomorphic talking animals. They decided they wanted to grace us with another look into the world via Zootopia+.

Zootopia+ heads back to the fast-paced mammal metropolis of Zootopia in a short-form series that dives deeper into the lives of some of the Oscara®--winning feature film’s most intriguing residents, including Fru Fru, the fashion-forward arctic shrew; ZPD dispatcher Clawhauser, the sweet-toothed cheetah; and Flash, the smiling sloth who’s full of surprises.

Zootopia+ is directed by Josie Trinidad and Trent Correy, and produced by Nathan Curtis. ~ The Walt Disney Company

This project is handled similarly to the way Disney handled the Baymax series which is okay and all but, it really leaves you wishing for more. Hopefully one day Disney will realize, instead of just sprinkling what they think fans want sometimes its okay to jump in and do a whole series or dare I say a follow up movie...

Check out our review of Zootopia from back in 2016