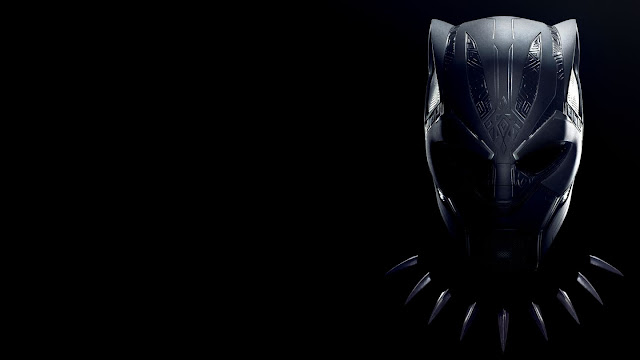 Marvel's conclusion to phase 4 debuted in theaters Friday November 11th and skyrocketed to the #1 movie in America.

"Marvel Studios’ Black Panther: Wakanda Forever opened as the No. 1 movie globally and at No. 1 in all key international markets, delivering an estimated $331.3 million.

Black Panther: Wakanda Forever also represents the highest November domestic opening of all-time, with the MCU now accounting for nine of the top 15 opening weekends ever.

The Black Panther: Wakanda forever is currently sitting at 355.4 Million at the box office after 5 days according to Box Office Mojo.

Our review is running late but still on the way stay tuned!