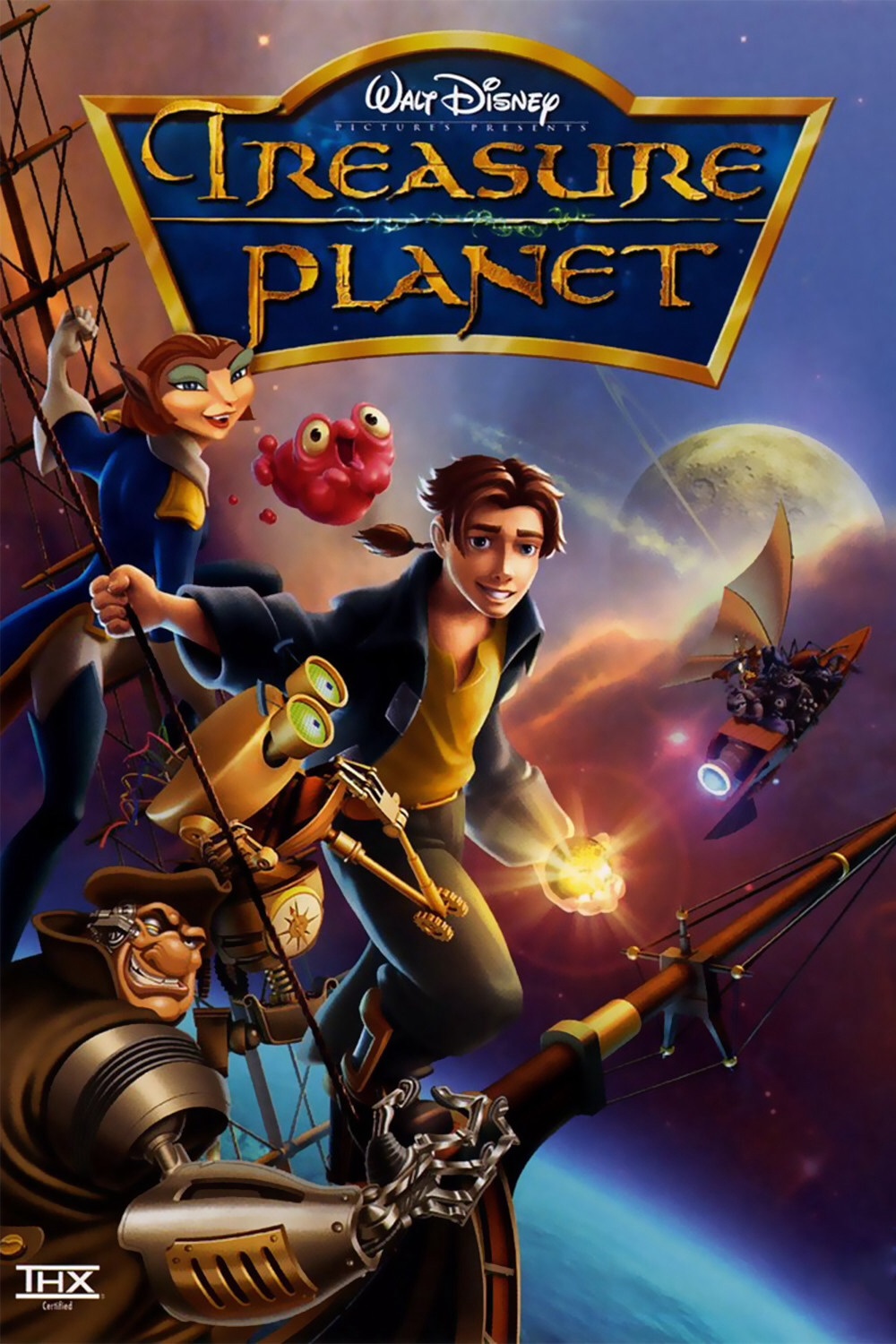 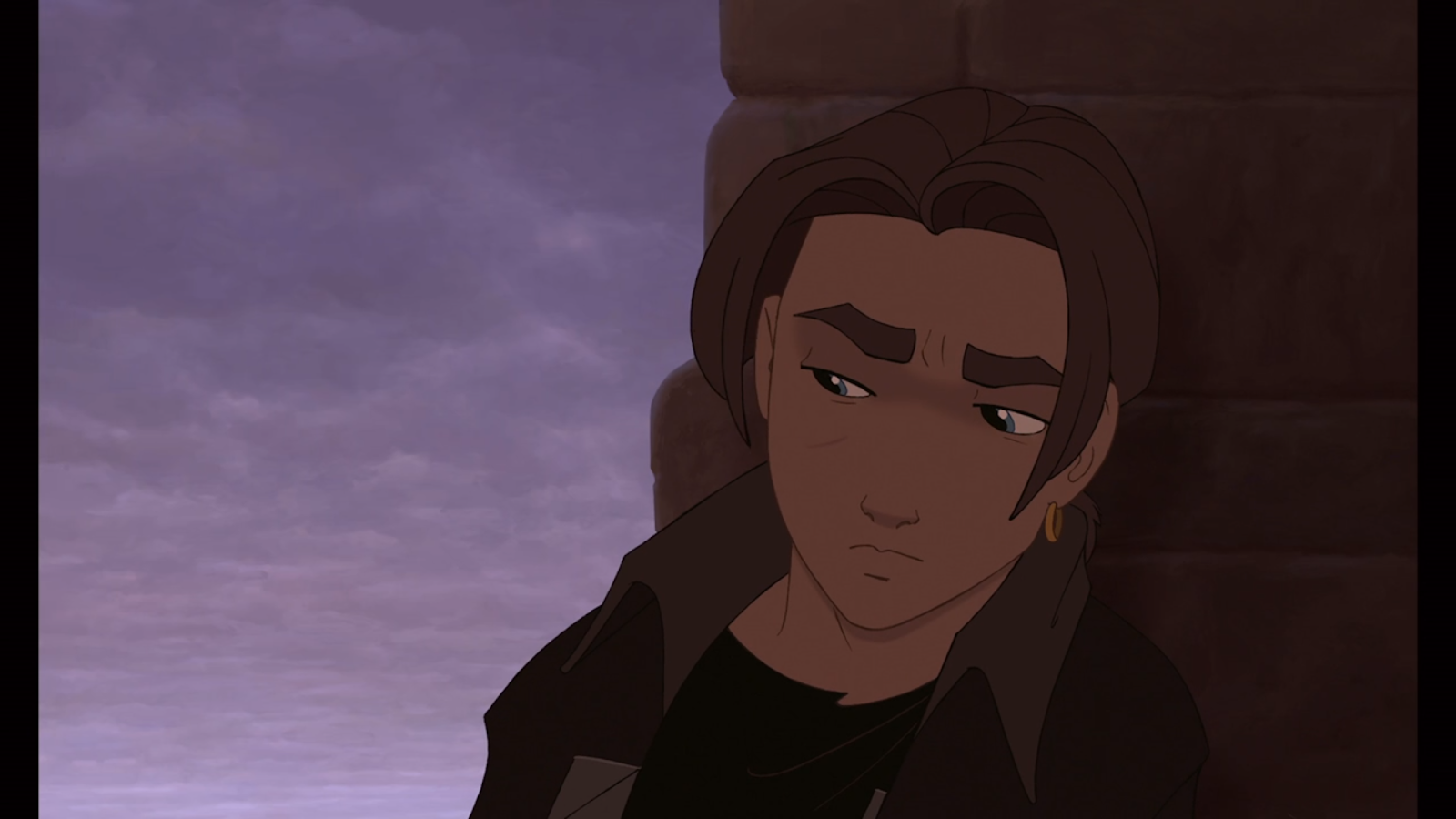 Movie Description
“ A Disney animated version of "Treasure Island". The only difference is that the film is set in
outer space with alien worlds and other galactic wonders.” - IMDb

Interesting Fact…
While the film released in 2002, “Treasure Island in Space” (Original film name)  was originally
pitched in to Disney in 1985. You can read more about it Here.

What is it?
Treasure Planet is a movie based on the Robert Louis Stevenson Novel Treasure Island,
but in space…

Story: 4.5
Looking around the internet i found many mixed reviews on this film. After seeing the film a
few times, I realized this film has many things that make up a good story. Good pacing,
Interesting characters, antagonist redemption, action. The only issue I could think up
story wise what the Robot B.E.N. While he isn’t a terrible character, his main purpose is comic
relief. Problem is, he doesn’t show up in the film until the final act when the story is concluding.
There isn’t enough time for the audience to develop a connection with the character to like him.

Aesthetics: 5
In my opinion this much be this film’s strongest point. The animation is beautiful, plus it mixes
hand drawn animation with CGI to unheard of proportions in 2002. Even by today’s
standard it is married so well together, it is hard to tell where the CGI parts show up and when
they disappear.

Audio: 4
In typical Walt Disney fashion the characters come to life with spot on voice acting.
The film’s soundtrack is excellent as well, but it's forgettable after the credits.

Replay: 3.5
Since the Film’s release I have probably what the films about 4 -5 times.
It may sound like a lot but keep in mind that this film was released in 2002.
Will i watch it again…? Probably, Will i watch it in the near future probably not…

Test of Time: 4.5
Compared to other animated films that released since I would have to say it is a lot
better than most… For reference here are a list of other animated films released in 2002.
Lilo and Stitch
Ice Age
Return to Neverland
Tarzan & Jane
Land before Time IX
In my opinion Treasure Planet handled the test of time better than the rest of these films.

Thoughts
Treasure Planet is one of the best Disney hand drawn animations to come out during the 2000’s.
It does have its share of problems but most of them can be overlooked or, go unnoticed if you
watch the film with no expectations. Note, this film is not a musical so if that's what made you a
fan of the Disney Movies from the 90’s you may be disappointed here. If you haven’t seen
Treasure Planet in the past, I recommend giving it a watch. If you have and enjoyed it way back
when, give it another go. You may be pleasantly surprised how well the film has held up.