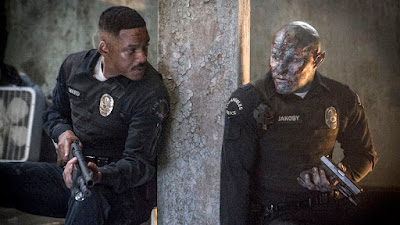 Leaked footage of Orc casting confirms the rumors: there will be a sequel to #BrightMovie. pic.twitter.com/8ayiDYDfK5
— Bright Film (@BrightNetflix) January 3, 2018

Confirmed by the official Bright Movie Twitter account. We can look forward to more Sci-Fi buddy cop action in the future. Maybe in the next film it will pick up where the other one left off.