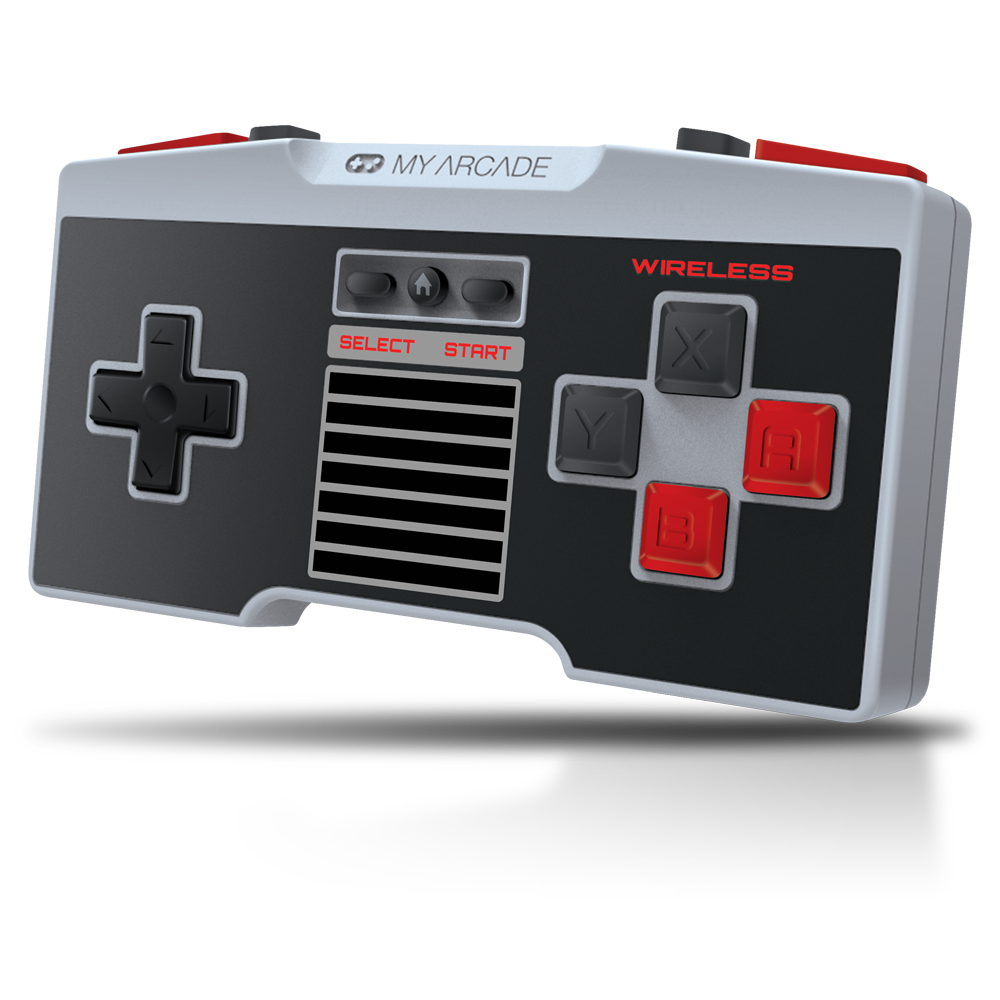 #NES #NESClassic #MyArcadeGaming
The New York International Toy Fair Wasn’t all about Toys, They had cool Technology and Gaming stuff there as well. One that really caught my eye was NES Classic Wireless Controller.

During the NYTF we found the My Arcade Gaming booth and was surprised to see that they have developed a wireless control option for Nintendo’s NES Classic. From what we could see these products weren’t officially licensed by Nintendo but they worked just fine. Here’s the low-down…

“The new GamePad Classic features retro styling and brings it into the modern age with wireless functionality. Enjoy the classic two face button functionality that can be used to play the NES Classic Edition®.” - via My Arcade Gaming

“The GamePad Pro features Retro styling and brings it into the modern age with wireless functionality. Enjoy the classic four face button functionality that can be used to play either the NES Classic Edition or Wii™/ Wii U™ as an optional classic controller (with supported games).” - via My Arcade Gaming

Thoughts
While not an original idea it is a nicely executed one. I had some hands on time with the Gamepad Classic and it felt just as fluent as the officially licensed wired NES Classic Controller. What is even better it the price. To obtain an extra Nintendo NES Classic controller you will have to drop $39.99 and that is wired. You can get a pro from MY Arcade Gaming for cheaper than that and it has a lot more features. I’m looking forward to getting my hands on both controllers soon. 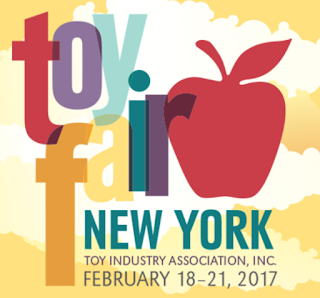