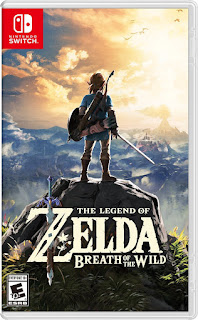 #Nintendo #BreathoftheWild #Splatoon
Nintendo to hold a GDC panel for the developers of the upcoming Legend of Zelda: Breath of the Wild. 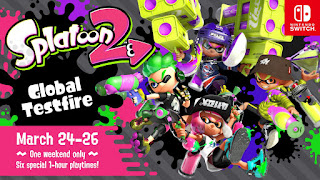 " People who buy the Nintendo Switch system will not only get access to a remarkable new video game system, but they’ll also be able to participate in a special Splatoon 2 preview... Owners with internet access can download a demo version of the Splatoon 2 game that will allow them to battle against opponents around the world in the Splatoon 2 Global Testfire event. It’s a way for everyone to investigate the latest in cephalopod warfare months before the game launches! In addition to the Testfire event, Nintendo squid expert and Splatoon 2 producer Hisashi Nogami also confirmed a new way for players to follow the action when the game launches later in the year – a mode that will give players a unique insight into squid behaviors and strategy called Private Battle Spectator View. This breakthrough in squid-observation technology will allow up to two non-players to participate in a Private Battle as camera operators to observe all the action from multiple angles*. Incredible! In addition to this, a new feature called LAN Play will be added to Splatoon 2, allowing up to 10 docked systems – eight players and two spectators – to connect via wired LAN. This feature allows players to create local Private Battle tournaments without the need for an internet connection. Local wireless play is perfect for your regular gaming get-togethers, but LAN Play is where it’s at when you want to organize a serious tournament event with your fellow players." - Nintendo 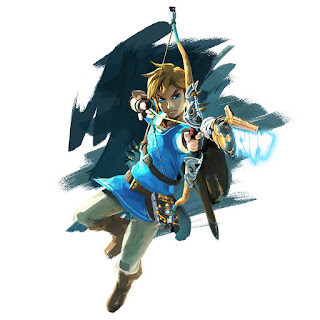 For decades, The Legend of Zelda series has been recognized as a trailblazer in game design that has influenced countless other games and developers. The latest game in the series, The Legend of Zelda: Breath of the Wild for both the Nintendo Switch and Wii U systems, introduces wide-ranging changes that break with many of the traditional conventions of the franchise. The panel will provide an in-depth look at how these convention-breaking changes were implemented." - Nintendo