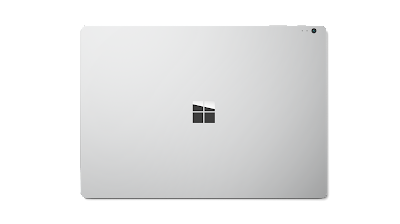 Yeah I know, Late to the party... Been a busy month so far...
#MicrosoftSurface #Microsoft #Technology


Earlier this month Microsoft held a Windows 10 Press Event Showcasing its new Windows 10 devices. Think of this as Microsoft's version of the Google Nexus unveiling event. Microsoft isn't really known for making hardware as they are mainly a software company, but with the production of the Microsoft Xbox (family) and the Surface Tablet (mainly the Surface pro 3), they are starting to make waves in the hardware field.

What was shown off?

Product Description
" Meet Surface Pro 4, the tablet that can replace your laptop. Featuring Windows 10 Pro, 6th Generation Intel® Core™ m, Core™ i5 and Core™ i7 processors, and a 12.3-inch PixelSense™ Display, Surface Pro 4 helps you power through everything you need to do. Starting at just $899,  it’s thinner, lighter and faster than any previous Surface Pro model." - Microsoft

Thoughts:
Microsoft has done it again and released another Surface Pro device that is actually better than the previous one. While it is not leaps ahead of the Surface pro 3 it does improve on it. Honestly though Microsoft is still doing some things wrong. Mainly shipping the device without the Type Cover, and the Pricing. Yes I understand that this is a top of the line product produced by Microsoft but 1K for a core i5 model w/ out the keyboard is a little much. they should start the i5 at $799 w/o the keyboard and $850 with Keyboard. Otherwise this is a great device. Personally I would buy a surface pro 3 and get the new type cover keyboard for more reasonable pricing..... 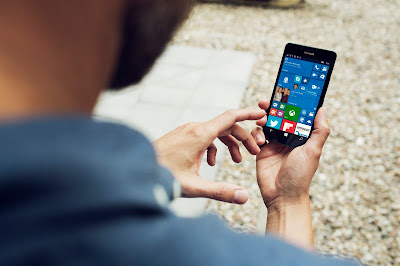 Product Description
" The company also reinforced its commitment to mobile with the introduction of Lumia 950 and Lumia 950 XL, the first Windows 10 Lumia phones and newest premium phones from Microsoft. With more people using multiple devices throughout their day, Windows 10 provides a familiar and consistent experience that enables a seamless and productive transition from one device to another, whether PCs, tablets or the new phones. With Continuum capability for phones enhanced by the new Microsoft Display Dock accessory, connect the phone to a monitor and transform it for larger-screen entertainment, or add a keyboard and mouse to work like a PC with Windows 10 apps like Microsoft Office, while simultaneously taking calls or performing other tasks6. With the latest-generation PureView cameras with 20-megapixel sensors, triple LED natural flash and 4K video capture, the Lumia 950 and Lumia 950 XL enable faster focus and crisper images and videos even in challenging conditions. Lumia 950 and Lumia 950 XL will become available in select markets in November; local retailers or operators can give pricing and availability. - Microsoft (Press Release)

In other words...
The Lumia 950 and 950XL are Microsoft's new flagship phones. 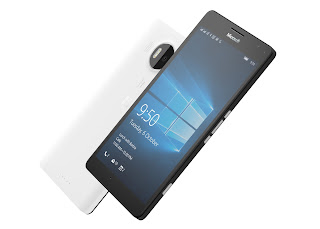 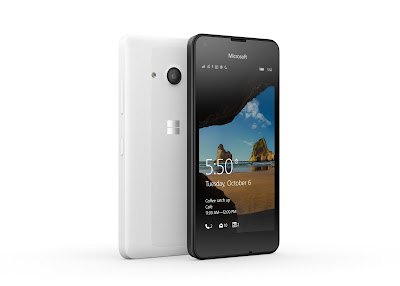 Product Description
"Building on its track record of pioneering new categories, Microsoft is redefining the laptop with the new Surface Book — a powerful, high-performance laptop with stunning craftsmanship and incredibly accurate and responsive pen and touch support. Ultrathin, Surface Book combines the impressive power of 6th Generation Intel® Core™ i5 and Core™ i7 processors with up to 12 hours of battery life4. The 13.5-inch optically bonded PixelSense Display delivers a high-contrast 267 dpi display with improved latency and parallax, making it not just beautiful to look at but natural and fluid to write on. The screen also detaches, so it can be used like a clipboard to sketch, take notes and benefit from Windows programs like Microsoft Edge. An optional discrete GPU allows Surface Book to harness the full power of hardware-accelerated graphics for seamless video editing, fast rendering or immersive gaming. Surface Book starts at $1,499." - Microsoft (Press Release)
Key Specs:

Thoughts:
Overall Microsoft had a really strong showing for their new devices. It seem that everything that they announced is direct competition to a product that is already out there. That all gravy and all but what they didn't seem to do is have a more reasonable price margin. For example the Mac Book Pro w/ Core i5 will run you $1599 while the similarly spec'd  Surface Book will run you 1699. Or a Mac Book Air w/ core i5 will run you $1199 and the Surface Pro 4 w/o Keyboard will run you $1299. While the price difference isn't that great and the chips in the new surface products are newer, faster, and more efficient; Microsoft should have taken pricing a little more seriously and try to top its major competitors. I'm curious to see how the Lumia will compare to the Moto G or how the Lumia 950 & 950 XL will match up to the iPhone 6s and 6sPlus. 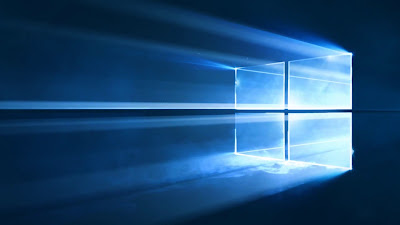