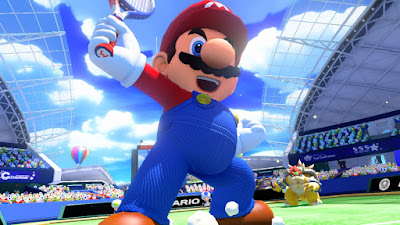 Though the tennis majors have been over since September, +Nintendo is prepping to open camp a little early with Mario Tennis Ultra Smash.
#MarioTennis #Nintendo #NintendoWiiU

" Compete with friends in the multiplayer Mario Tennis: Ultra Smash game on the Wii U system. Along with the fun and dynamic gameplay known to the franchise, surprise your opponents with a new move to the series, the Jumpshot, which sends the ball flying down the court. Change the sport up with new Mega Battles, using the Mega Mushroom to gain an advantage over the competition. Claim your spot in Mario Tennis lore in singles (1v1) or doubles (2v2) as you play with and against family, friends or the CPU using returning and new characters to the series." - Nintendo

Thoughts:
Nintendo has been killing it lately with "A" list titles, its a shame that the Nintendo Wii U is flying under the radar, and isn't getting the spotlight it deserves. I've always been a fan of the Mario Tennis games and will be picking this one up when it releases. 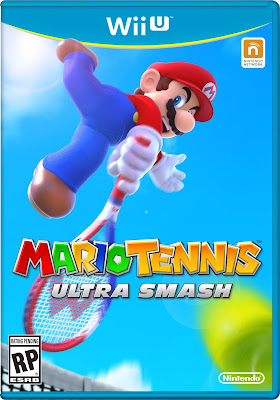