Nintendo 3DS was the top dog in February Its not really a huge surprise that the Nintendo 3DS was the top selling hardware for February 2015. Especially being that they just released a revised version of it. Its good to hear though.
#Nintendo3DS +Nintendo #Gaming

In its 48th month on the market, the Nintendo 3DS family sold nearly 395,000 units in the U.S. The great majority of these sales were New Nintendo 3DS XL systems, which sold 130 percent more units in its initial frame than Nintendo 3DS XL did when it launched on Aug. 19, 2012.
The Legend of Zelda: Majora’s Mask 3D was the top-selling title for the month with more than 515,000 combined physical and digital units sold. The game is now the fastest-selling Legend of Zelda hand-held title in U.S. history.
Monster Hunter 4 Ultimate sold more than 290,000 combined physical and digital units and is now the fastest-selling Monster Hunter title – across all platforms – in U.S. history. In addition, the game has the highest Metascore of any Monster Hunter title in U.S. history and is also Capcom’s fastest-selling title on the Nintendo 3DS platform.
Through the first two months of 2015, sales of Nintendo 3DS hardware have increased by more than 90 percent over sales in the same period in 2014." - +Nintendo 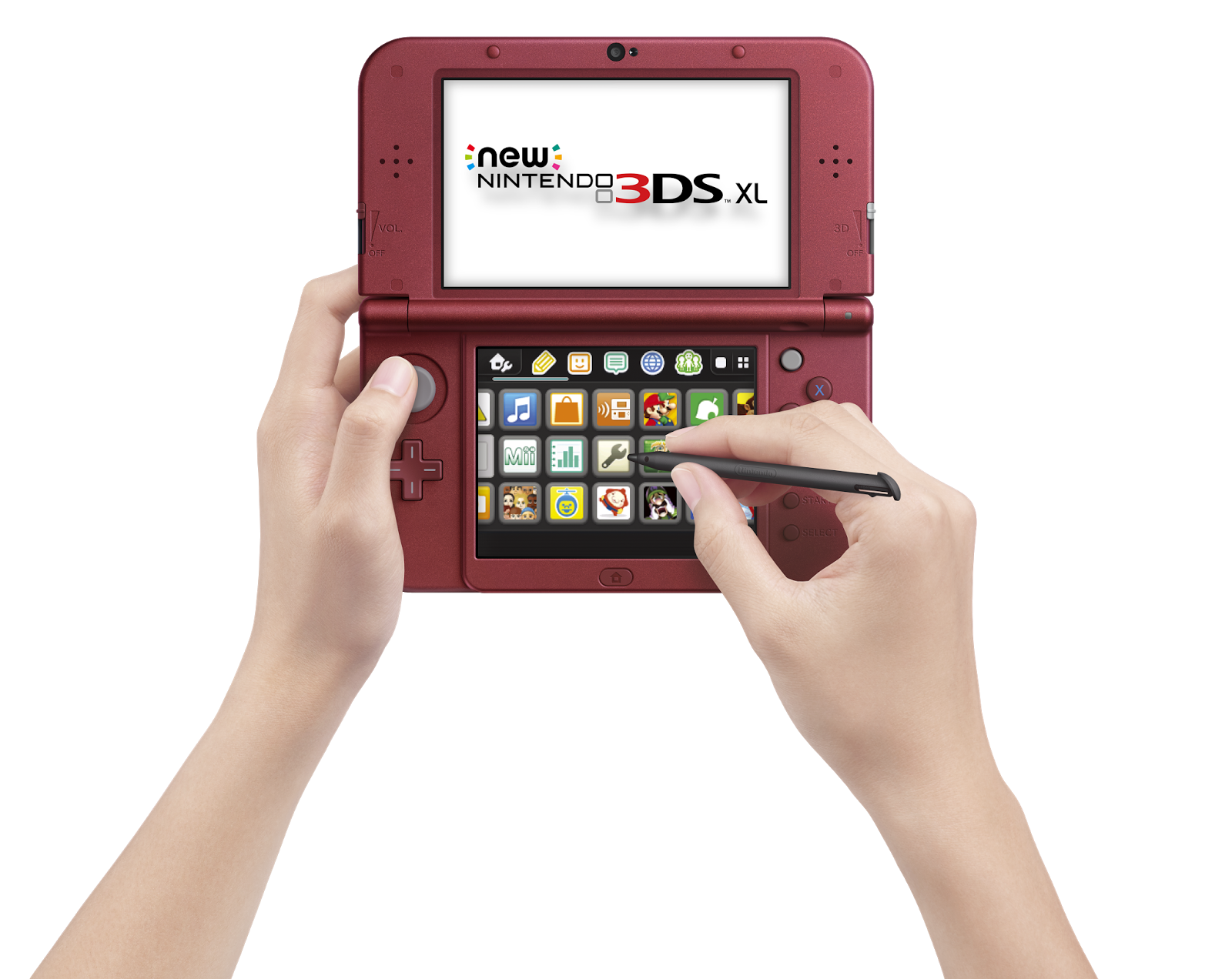