Meet the HTC One M9 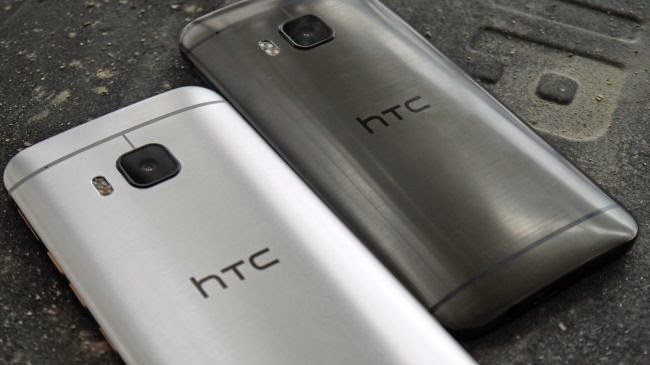 Meet the +HTC One M9, the newest iteration into the HTC One series of phones.
#HTC #HTCOne #HTCOneM9

What is it?
The HTC One M9 is HTC’s newest iteration of HTC’s One line of devices. The M9 takes the base from the already awesome M8 and improves on almost every aspect. The M9 will be HTC's newest Flagship device.

When will it be released?
There is currently no exact release date but it is said to be releasing sometime in March 2015

How much will it cost?
HTC has also been tight lipped about the price but it will most likely range between $549.99 and $749.99 depending on the internal storage option you choose.

My Thoughts
I’m pleased with what I seen from HTC. They did exacting what they should have done with the HTC one M9. The Camera was one of the biggest downfalls of the M8 and they up’d the measly 4UP shooter to a 20MP beast.  A lot of people are complaining about HTC not going with the Ultra HD display. Personally I’m glad that they didn’t. Super high resolution displays on a small viewing area is a waste of time and money. Is there a difference? In short, Yes but it so small that you won’t even notice it unless you are comparing it to a device with a 2K display. My main complaint is that they didn’t go with at least a 3100mAh battery. The 2900 one should be sufficient enough for a full days use with the new and more efficient Snapdragon 810.