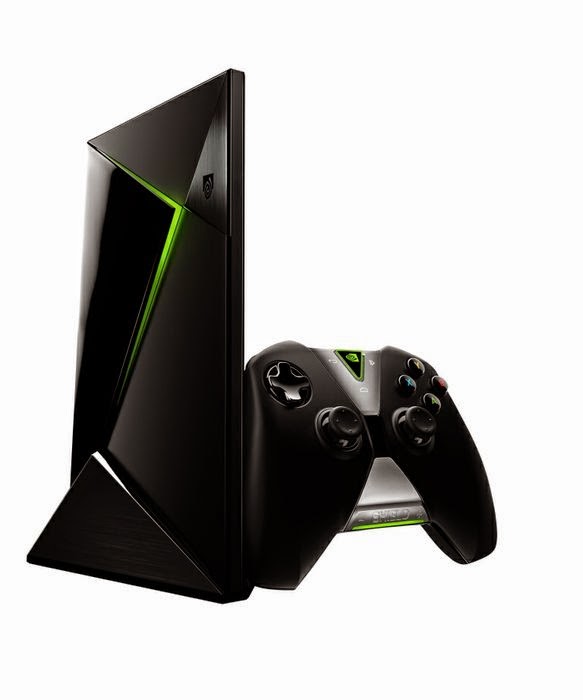 
It was only a matter of time till +NVIDIA entered the Android TV game. Not only are they joining a new type of console war but, they are coming in guns blazing.

"SHIELD will change the way we enjoy digital entertainment at home," said Jen-Hsun Huang, president and CEO of NVIDIA. "It's an incredibly powerful, efficient and advanced living room entertainment device. It's the best Android TV experience. And it can transform into a serious gaming machine. It's made to game." - +NVIDIA