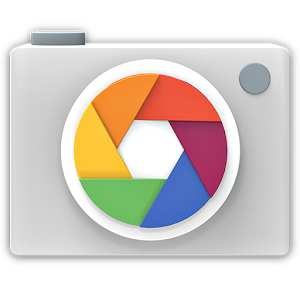 Google has released its new camera app in the google play store for #android 4.4 devices. In many way it is an improvement but in other areas it is lacking.

What is it?
The Google camera app is an update dully aging stock Android camera app. Catch is you have to have Android 4.4 KitKat to install it…

What’s Hot..?
-        Lens blur is awesome when it works.
-        Photosphere and the Panorama pics seem to have higher resolutions
-        The stitching seems better (Panorama and Photosphere mode)

Final Thoughts
Google seems to have been putting a lot of work into their new Google Camera app. Especially the Camera part of it. The new Lens Blur feature will be a hit for many. In a lot of ways it undercuts what HTC was doing with its dual censors on the M8. Some may say it made the HTC’s M8 shooter irrelevant as it does the same thing. The Photosphere and Panorama modes both feel improved on over the previous version. The general camera shooting mode feels a bit unchanged… Taking videos doesn’t feel that much different either. They did remove the tap to capture picture while recording video. It really should have been replaced with touch to focus though. Overall I am a fan out the UI update but it is beyond me why they didn’t go totally full screen and why the shutter button needs to be so big…

What would I do...
- Bring back full screen viewfinder, or at least allow users to choose.
- Bring back Time-Lapse
- Add touch to focus while video recording