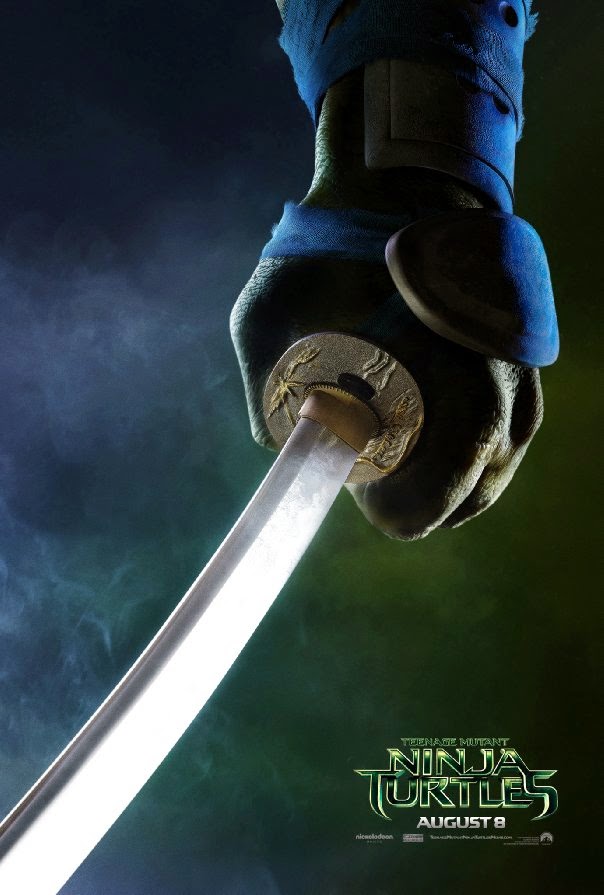 So TMNT is heading back to the big screen... What can possible be wrong with that?
Okay so honestly speaking I am a bit turned off from this film for multiple reasons but I'll just lest the trailer speak for itself...

From their home in the storm sewers of Manhattan, four Ninjitsu-trained turtles, Leonardo, Raphael, Michelangelo and Donatello and their sensei, Master Splinter, battle evil. - via imdb.com