So yeah Nintendo held a direct specifically for their upcoming brawler. Here is what went down. 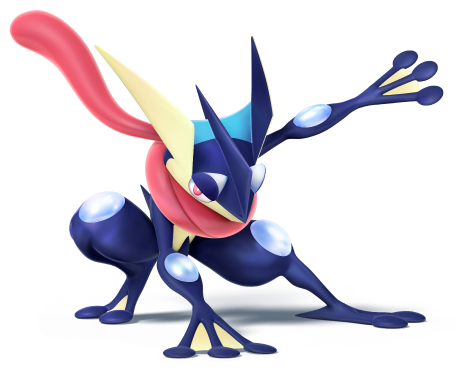 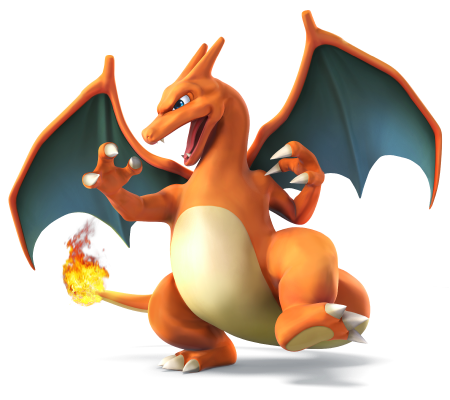 My Thoughts
I am so stoked for this game, and to find out that the 3DS version will be available within the next 4 months has a grin on my face. My only issue right now is with the roster. While it’s really good I feel like it is missing some star power. I still would like to see Mewtwo brought back. If you ask me Nintendo needs to go big and, by big I mean grabbing a few more 3rd party characters. I pretty sure it wouldn’t be that hard from them to convince developers to put select characters in the game. Also I’m not of big fan of the removal of cut scenes from the game, they really gave brawl personality.  Regardless I will be picking this one up at launch.