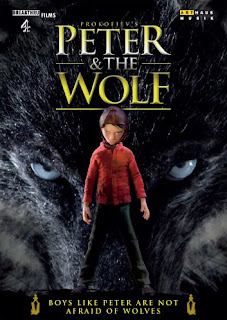 A random film chosen by #Netflix to accommodate my boredom...
“Boys like Peter aren’t afraid of Wolves” 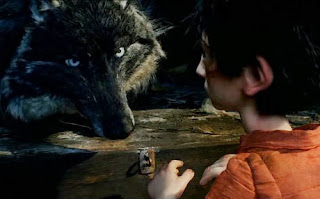 Netflix Description
“When a wolf threatens the safety of a tiny Russian village, young outcast Peter becomes an unlikely hero in this Oscar-winning animated short.”

What is it?
Peter and the Wolf is a stop motion, Claymation type silent short film…. 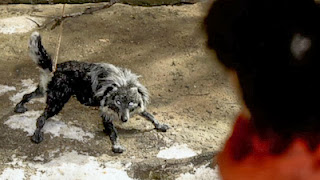 Final Thoughts:
Not really sure what Netflix thought I wanted to watch this… For one I really don’t like Claymation and silent films. They are up there on the; I don’t like list… I decided what the hell I have 30min of spare time and it turned out that it wasn’t that bad. Actually it was pretty good. The first 10mins I was staring at the screen felling very indifferent then slowly but surely it picked up and got more interesting.

Recommendation:
Honestly I don’t know who to recommend this too. I would say kids but most kids between the ages of 5 to 10ish don’t and won’t the attention span to sit through a 26min silent short (which is kind of sad but it is what it is…).