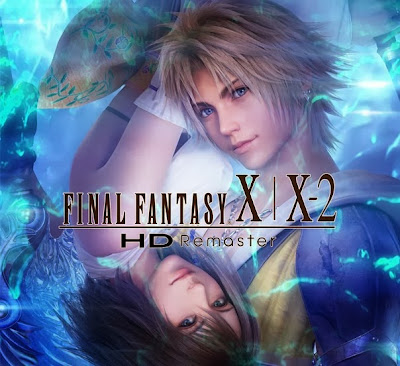 
Square Enix informed us recently that the PlayStation Vita version of Final Fantasy X HD will also be releasing on March 18th along side its big brother versions for the PlayStation 3. They also stated that the game will be shipping with X-2 as well Just like the PS3.