Its that time of year again where apple announced their new tech that should be available this October. We aren't expected anything too game changing... #iOS #Apple #Mac #iPadOS #iPad

iOS & iPadOS 14
While the beta build has been out for a while now you can expect that iOS & iPadOS 14 will be dropping soon. Guesstimating as soon as tomorrow and as late as October. 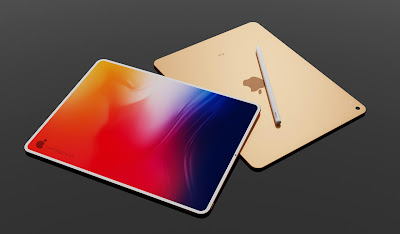 iPad Air 2020
Rumors of a remodeled iPad Air has been circulating all year and Apple will most likely unveil it tomorrow. It will most likely resemble the current iPad Pro with the button-less screen. It will probably retail at $499.
New 5G iPhone
While Apple may just go with the name iPhone 12 there still a chance that they may return to the "S" upgrading system. Regardless you can expect a 5G capable phone with mild spec increases. They may also add the LIDAR sensor like they did with the iPad Pro 2020.   It will also probably release sometime in October. 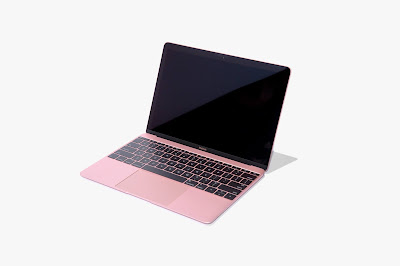 New MacBooks
Apple Unveiling their MacBook & MacBook Air (non-pro) running on Apple Silicon. Apple will most likely toe-dip the a Mac running on their own chip-set before releasing it to their "Pro" line.