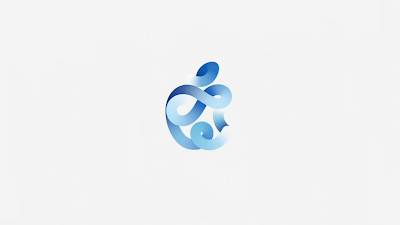 Apple held its Fall 2020 Keynote today, and unveiled 2 new Apple Watches, as well as upgrades to 2 of their iPads. #AppleEvent #AppleWatchSeries6 #iPadAir #8thGeniPad

Apple Watch Series 6 - Meet the Apple Watch Series 6. Apple has been dominating the wearable tech genre every since they announced the original Apple Watch. Now here we are 6 generations later and they still have little to no competition. The Newest addition to this generation of apple watch is the Oxygen Sensor. With this your Series 6 Apple Watch can monitor your blood oxygen level, to help you better understand your overall wellness. The Apple Watch Series 6 will be available this Friday September 18th 2020, for $399 & $499 (with cellular).
Apple Watch SE - Meet the Apple Watch SE. In theory the apple watch SE is re-branded Apple Watch Series 4 with some aesthetic changes. The Apple Watch SE will also launch running the latest OS 7. The Apple Watch SE will be available September 18th for $279 and, $329 (Cellular)
8th Generation iPad - Meet the 8th GEN iPad. The new iPad keeps the same form factor that we have grown found of over the years but bow its super charged with a A12 Bionic chip. By the numbers the 8th gen iPad is 40% faster when it comes to CPU performance and 2x the GPU performance compared to the 7th gen iPad. The new iPad will be available September 18th 2020 Starting at $329.
iPad Air 2020 - Meet the new iPad Air... Its sporting an new A14 Bionic Chip. Put simply this is basically an iPad Pro with out the 120Hz promotion display. It also comes in a plethora of colors. Look for the new iPad Air in stores this October starting at $599.
Last but not least iOS and iPadOS 14 will be coming out of beta and releasing tomorrow for most current devices.
For more info check out...
Apple