Assassins Creed: The Rebel Collection is Coming to the Nintendo Switch | Coming Soon... 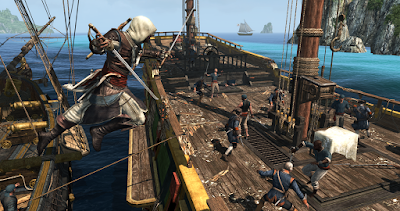 More ports of #UBISOFT's famed franchise is on its way to the #NintendoSwitch. 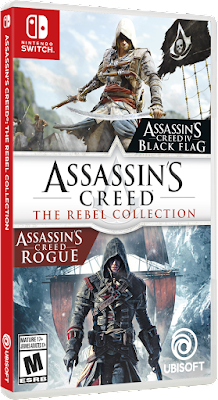 Thoughts
The Assassins Creed series has always been a intriguing franchise. The exciting mix of Free Running Parkour, Martial Arts, Sword Fighting, as well interacting with historical events (with a twist) made the game easy to get into. Unfortunately I haven't played much of the games since Assassins Creed III. This is a good chance for me to pick up where I left off.

Look for Assassins Creed: The Rebel Collection on the Nintendo Switch December 6th, 2019.