Okay so we never really died just a long hiatus... Anyways #SEGA is also back with some new upcoming goodies. Find out more after the break.
#Gaming #VideoGames #SonicTheHedgehog 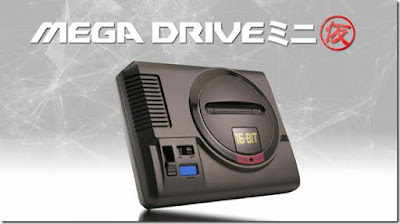 New SEGA Console..?
While SEGA may not be whole-heatedly in to manufacturing consoles again, they do seem like they are in the process of developing a MEGA DRIVE Mini similar to Nintendo Classic Editions series. They are calling it Mega Drive Mini.

" Sega has announced a micro-console along the lines of the NES Classic Edition and Super NES Classic Edition at Sega Fest 2018.  It is developing a Mega Drive Mini. (The name is tentative.)
This in-development system will celebrate the 30th anniversary of the system and be released in 2018. When plugged into a TV, it will let people play as-yet-unnamed Sega Genesis games." via - Siliconera

Really Puma..?
So Puma finally revealed what the much anticipated Puma x Sonic shoe will look like. I will post the picture below but TBH they aren't what I was expecting. 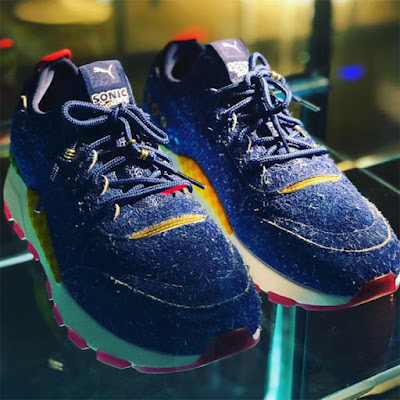 Thoughts
All in all I'm happy to see SEGA is back doing something, and I will be trying to get my hands on those RS-0 Puma x Sonic shoes. They may be ugly as hell with their fuzzy design but they are Sonic based no-the-less. I really don't know what Puma was thinking. All they had to do is take the Sonic Shoe design (you know the Red, with White Stripes, w/ yellow accents) and mold it with their RS-0 show design.