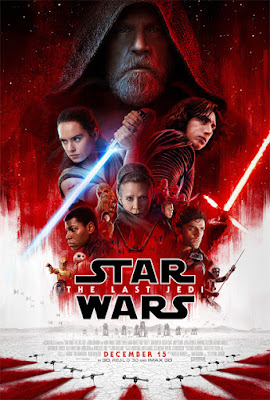 Thoughts
Arguably one of the greatest Sci-Fi series is getting its 8th installment... How can you not excited. To be completely honest I wasn't all that stoked for Rouge One which released last year, but this is the one that I have been waiting for.