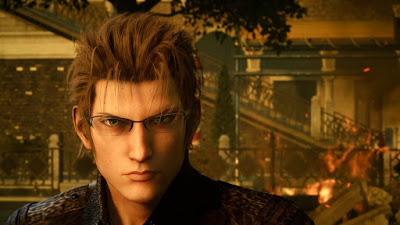 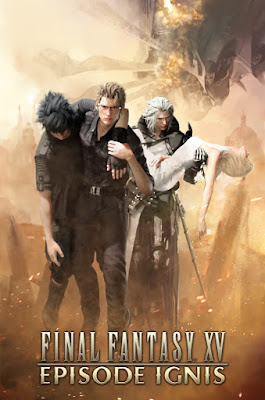 "  FINAL FANTASY® XV fans will soon be able to uncover the untold story surrounding Ignis’s battle against Leviathan during the events of the main game. Today’s newly released trailer, titled “Episode Ignis,” teases some of the challenges he faces and the battles he endures while protecting the crown prince, Noctis. Slated for release on December 13, the newest DLC episode allows players to experience a brand-new storyline from the perspective of Ignis, featuring new music from legendary composer Yasunori Mitsuda (CHRONO TRIGGER®, CHRONO CROSS®, Xenogears®)." - Square Enix

Thoughts
For $4.99 I find it hard to complain about this DLC being that it is actually adding stuff to the game rather than whatever the hell CAPCOM is doing with hiding stuff behind a paywall. I'm looking forward to this come December.