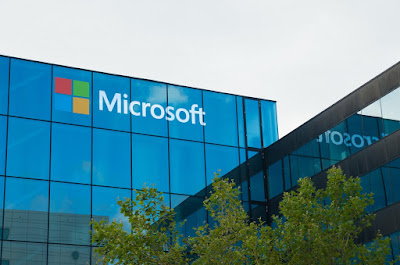 #Microsoft #Android #iOS #MicrosoftLauncher #MicrosoftEdge
Microsoft has dropped out of the mobile tech race about a year or 2 ago so they can focus on what they are known for (being a software company). They are showing that they can develop for both Android and iOS with their upcoming apps.

Prior to Windows 10 if you asked me if i would install anything resembling a Internet Explorer logo on any of my devices I would have said FOH, but Microsoft Edge is a lot different. Microsoft Edge is Microsoft's rebuilt web browser originally built for their Windows 10 operating systems. Benefits to this browsers is that it is a lot faster, runs on less resources, and has some neat touch functionalities.

" Microsoft Edge for iOS and Android brings familiar features like your Favorites, Reading List, New Tab Page and Reading View across your PC and phone, so, no matter the device, your browsing goes with you. But what makes Microsoft Edge really stand out is the ability to continue on your PC, which enables you to immediately open the page you’re looking at right on your PC—or save it to work on later." - Microsoft 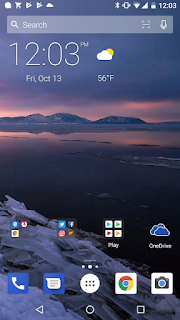 The Microsoft Launcher formally known as the Arrow Launcher at the surface remains mostly unchanged from its previous iterations. It does run a lot smoother than it used to.

Thoughts
I have only been messing around with these app for a few hours. Expect more in-dept thoughts on them in the near future.