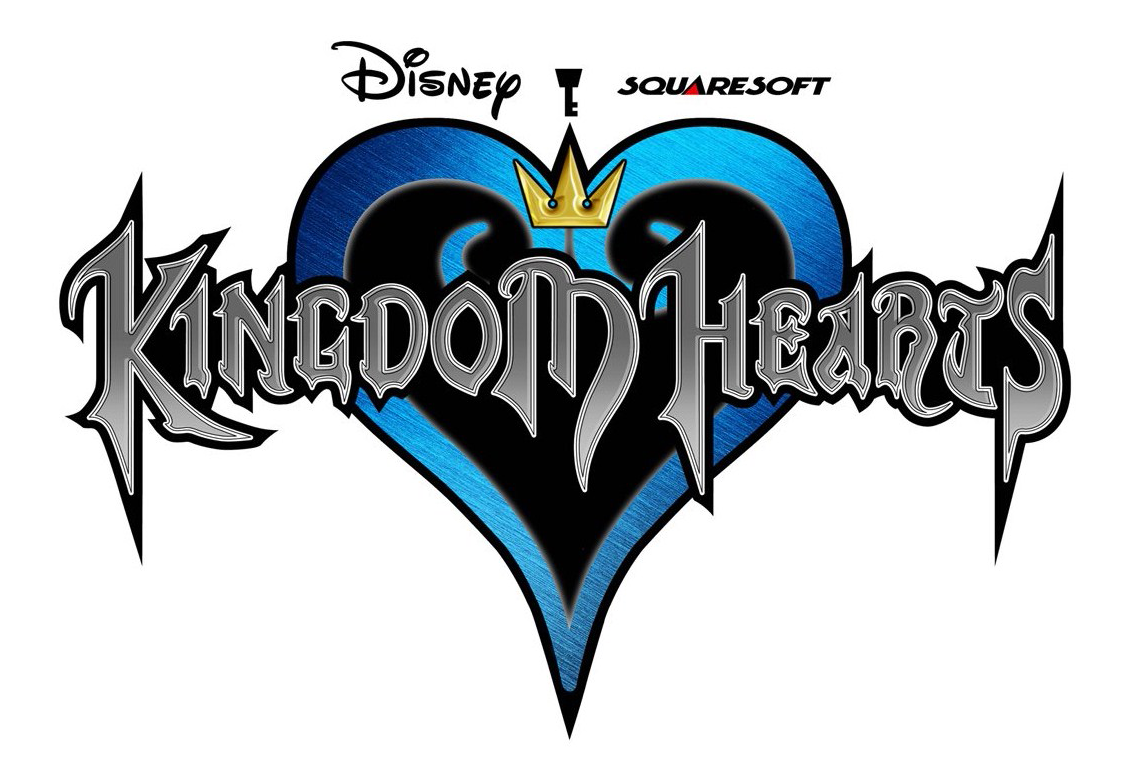 #KingdomHearts #ReconnectKingdomHearts #Disney #SquareEnix
Kingdom Hearts is an action-rpg video game series developed by Square Enix under the supervision of Disney. You take control of a young boy name Sora, as he and his friends Riku and Kairi dream to venture to different worlds. The series features Disney, Square Enix, as well as original characters, throughout. Most of the worlds in the series are based on Walt Disney Feature Films.

Looking at the synopsis of the game you would think the story would be straightforward… Well, If that is what you think you would be wrong.
“ Sora's world is shattered when a violent storm hits his home, and is separated from his two closest friends. The storm scatters the three to unknown worlds. At the same time, there is turmoil in the Disney Castle. King Mickey is missing, and Court Wizard Donald and Captain Goofy are out to find him. On their travels they meet Sora, on his own search for his lost friends. The three are told of ominous creatures called Heartless, being without hearts derived from an unknown dimension and are the ones responsible for the devastating storm. The Disney villains, enticed by the power of darkness, manipulate the Darkness to help them gather the princesses of heart, who are needed to open a mysterious final door. Upon discovering the link between the Heartless, the storm, and the disappearance of King Mickey, Sora, Donald, and Goofy join forces and help familiar Disney heroes to save their worlds from the Heartless.” - via IMDb
Truth is Kingdom Hearts may have the most convoluted story line I have come across in a video game, As the series progresses it gets even more confusing.

Timeline
Part of the reason people find the Kingdom Hearts series so confusing is because they don’t understand the proper timeline of the game or the proper order in which they should play the games to get a better understanding of what is going on. Hopefully this article will clarify this issue for newcomers to the series.

Stay Tuned for Part II which will Feature Characters