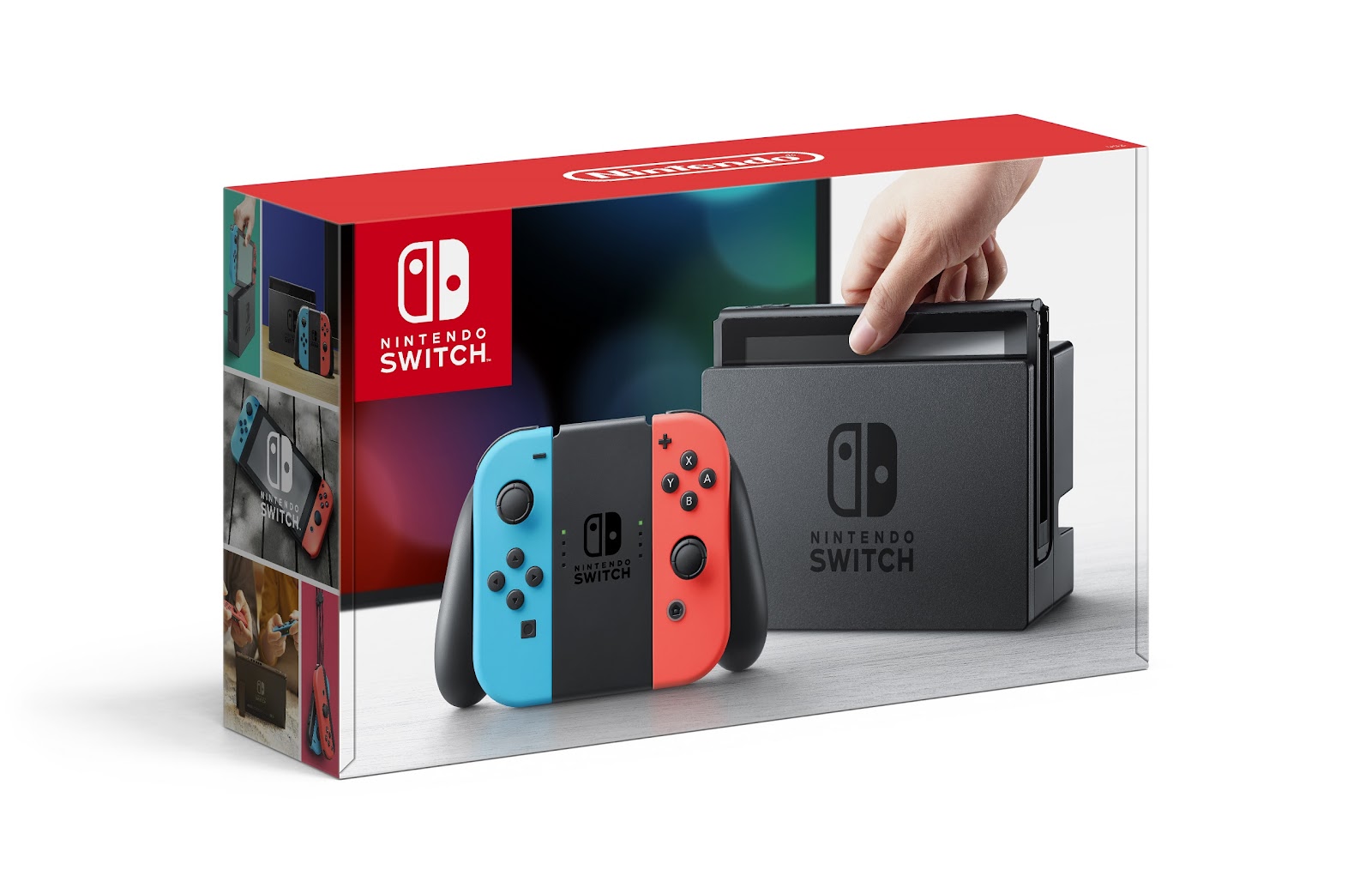 “ Nintendo announced today that the new Nintendo Switch system will launch worldwide on March 3, 2017 at a suggested retail price of $299.99 in the United States.
The system will include the main console, Joy-Con (L) and Joy-Con (R) controllers, a Joy-Con grip (to which two Joy-Con are attached and used as one controller), a set of Joy-Con wrist straps, a Nintendo Switch dock (which holds the main console and connects it to a TV), an HDMI cable and an AC adapter. Two stylish versions of the system will be released: a version with a set of gray Joy-Con, and a version with one neon blue and one neon red Joy-Con. Both versions will be the same price.
“Nintendo Switch is a brand-new kind of home gaming system that offers a wide variety of play modes,” said Nintendo President Tatsumi Kimishima. “We will introduce the world to new experiences made possible by the unique characteristics of the Nintendo Switch hardware and the Joy-Con.” - Nintendo 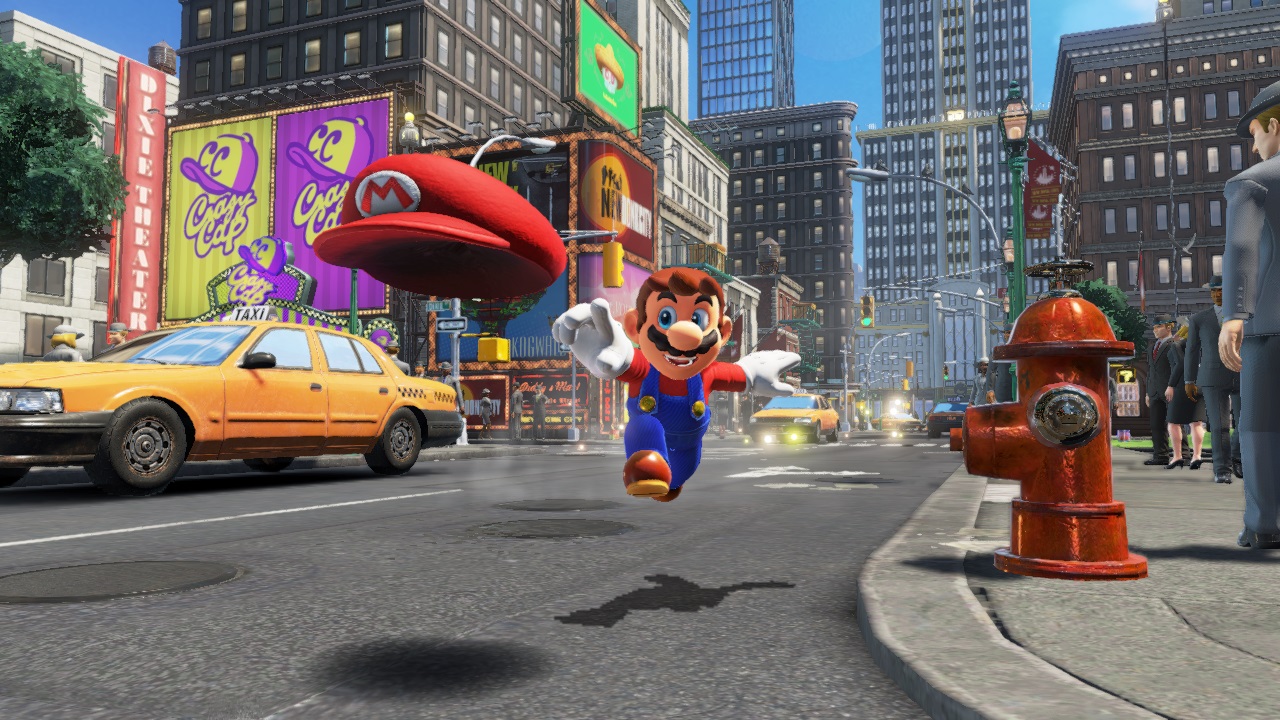 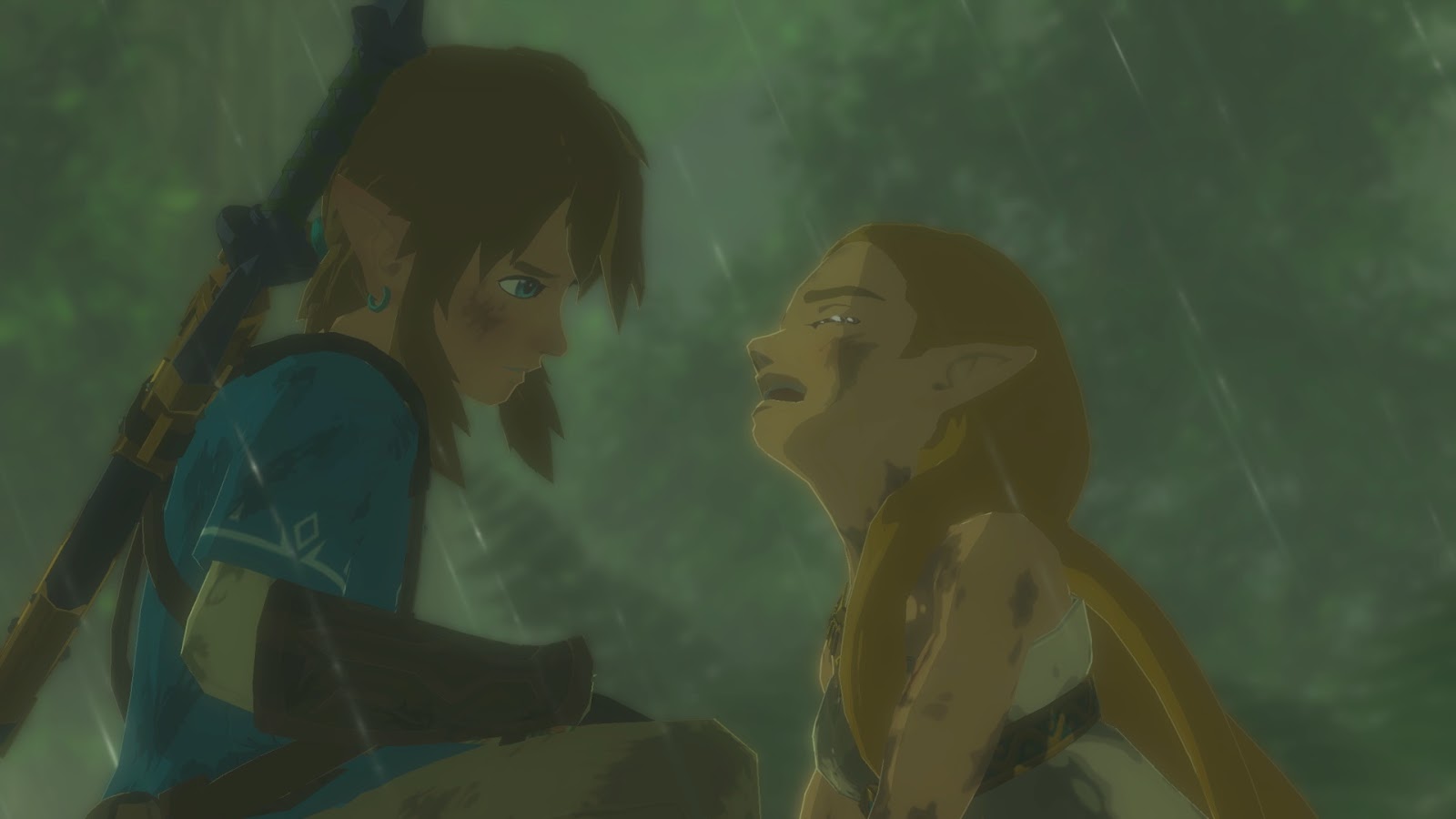 The Ugly:
When you realize that this console may be harder to obtain than the Nintendo Wii was when it came out… Also, Nintendo in the past has been awful at this online thing, but now they want to charge a subscription for their TBA service. I’m not gonna knock it before I see it but I’m a tad wary about the idea.

Thoughts:
As of right now, I am highly optimistic about the Nintendo Switch. The launch line up is meh except for The Legend of Zelda: Breath of the Wild. The Console itself, at least what we know about it is impressive, and at the price of $300 you can’t go wrong. I am looking forward to getting mine at launch.

Stay Tuned for more info on the Nintendo Switch….