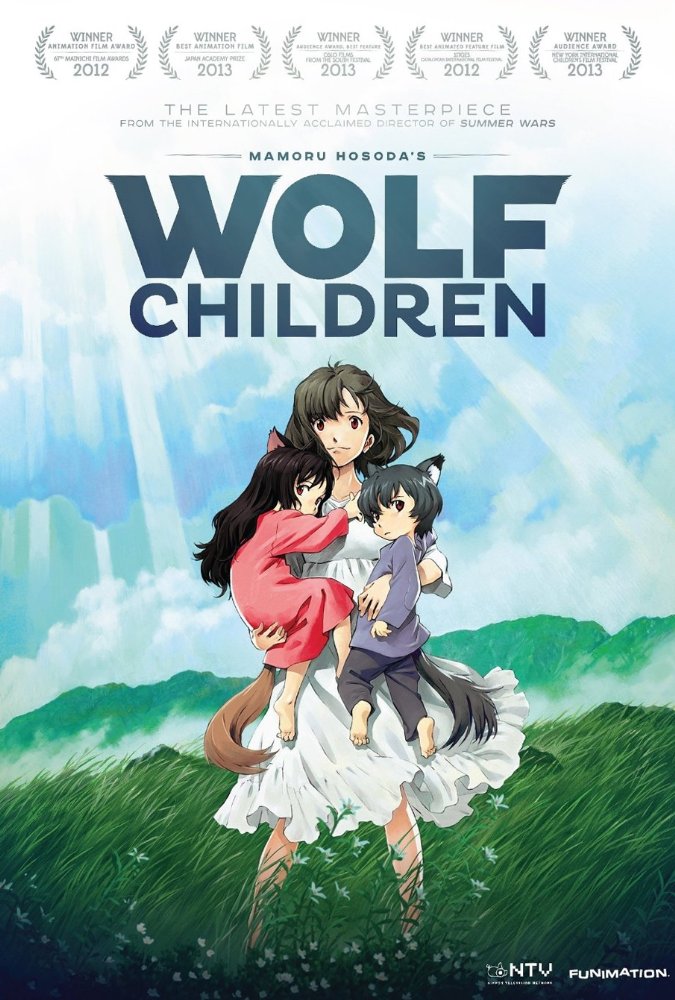 We are back at it again, watching another anime film directed by Mamoru Hosoda. Last week it was The Boy and The Beast, this time it’s Wolf Children.
#WolfChildren #Anime #Manga #FilmReview 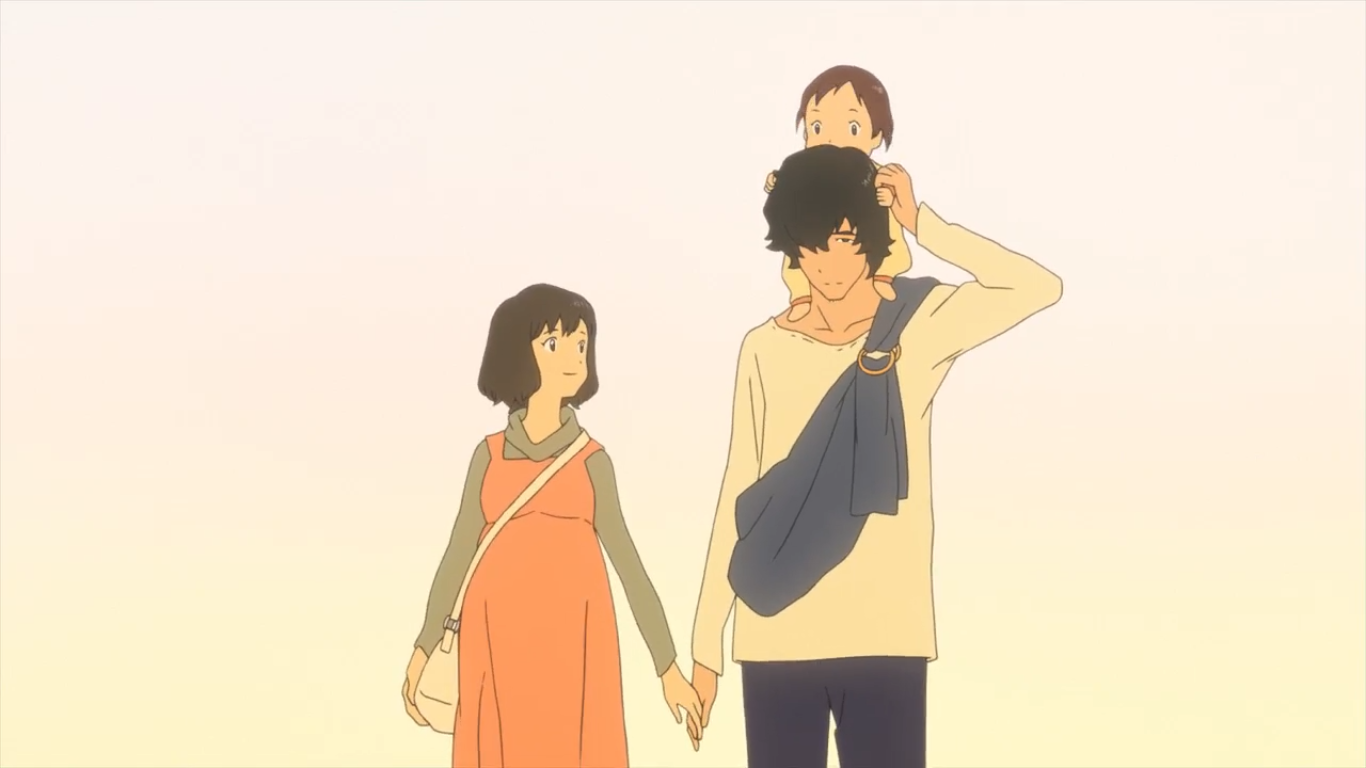 “College student Hana falls in love with another student who turns out to be a werewolf, who dies in an accident after their second child. Hana moves to the rural countryside where her husband grew up to raise her two werewolf children.” - IMDb 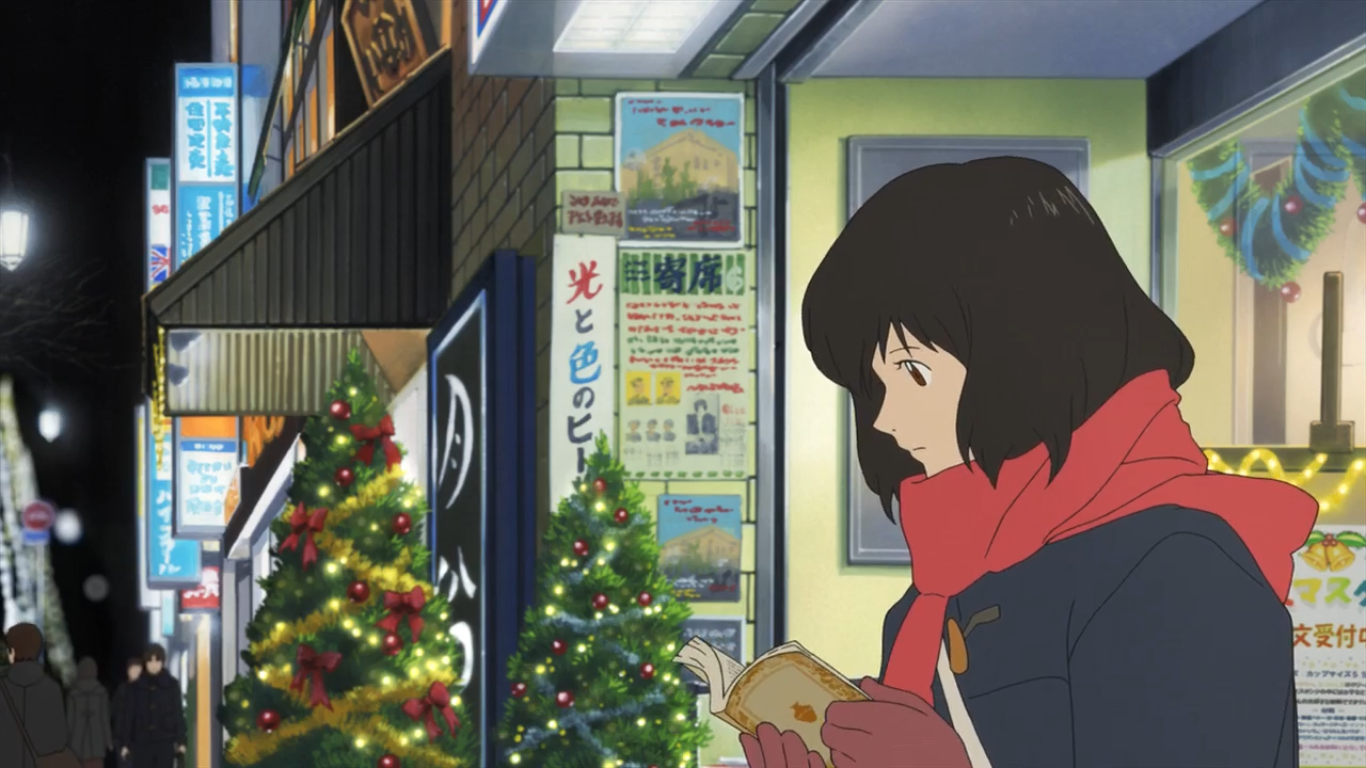 What is it?
You know those soppy Lifetime movies that your mother or grandmother used to watch when you were younger. Surprise!!! This is one of them but it’s transformed into an anime that hides its true nature.

Story: 4
The story is rather straight-forward. A college student meets a guy who happens to be a werewolf or Just a Wolf… It wasn’t actually explained in the film. They end up clicking and have 2 children Yuki and Ame. The Wolf-guy (name was never mentioned in the film.) died before Ame was actually born. In pursuit of a better life Hana (Wolf kids mother) decides to move to a rural area. There Hana and her kids settle in as they eventually grow apart.  The story works but it neglects to develop interesting characters that they introduce along the way.

Audio / Music: 4.5
The compositions of this film are so pleasing to listen to, you can tell they had music in mind when making the movie. Music is clearly used to drive emotion throughout the movie and it works. Voice acting is on par as well. You won’t have to worry about bad dubs here because the American cast is just a good as the Japanese.

Aesthetics / Animation: 4.5
Like the previous film we reviewed from Studio Chizu, (The Boy and the Beast) the animation is top-notch.

Replay: 3.5
While I did enjoy this film there are a few things that would keep me from watching this film again and again… These things are Comedy, and Action. There isn’t any comedic moments throughout the film, which doesn’t hamper the experience. In retrospect it doesn’t make you want to go back and watch it again. There are a few mild action scenes, but this is far from an action anime. Insufficient action or conflict for that matter will make it hard to go back and watch it.

Around the Web: 4.7
Wolf Children is currently holding a 4.7 on Rotten Tomatoes…

Thoughts
Overall Wolf Children is an excellent film and I can see why it has great rating pretty much everywhere. The lack of comedic elements, as well as insufficient action may keep most from giving it a second go. I do highly recommend  film anime lovers though, you can’t go wrong here. 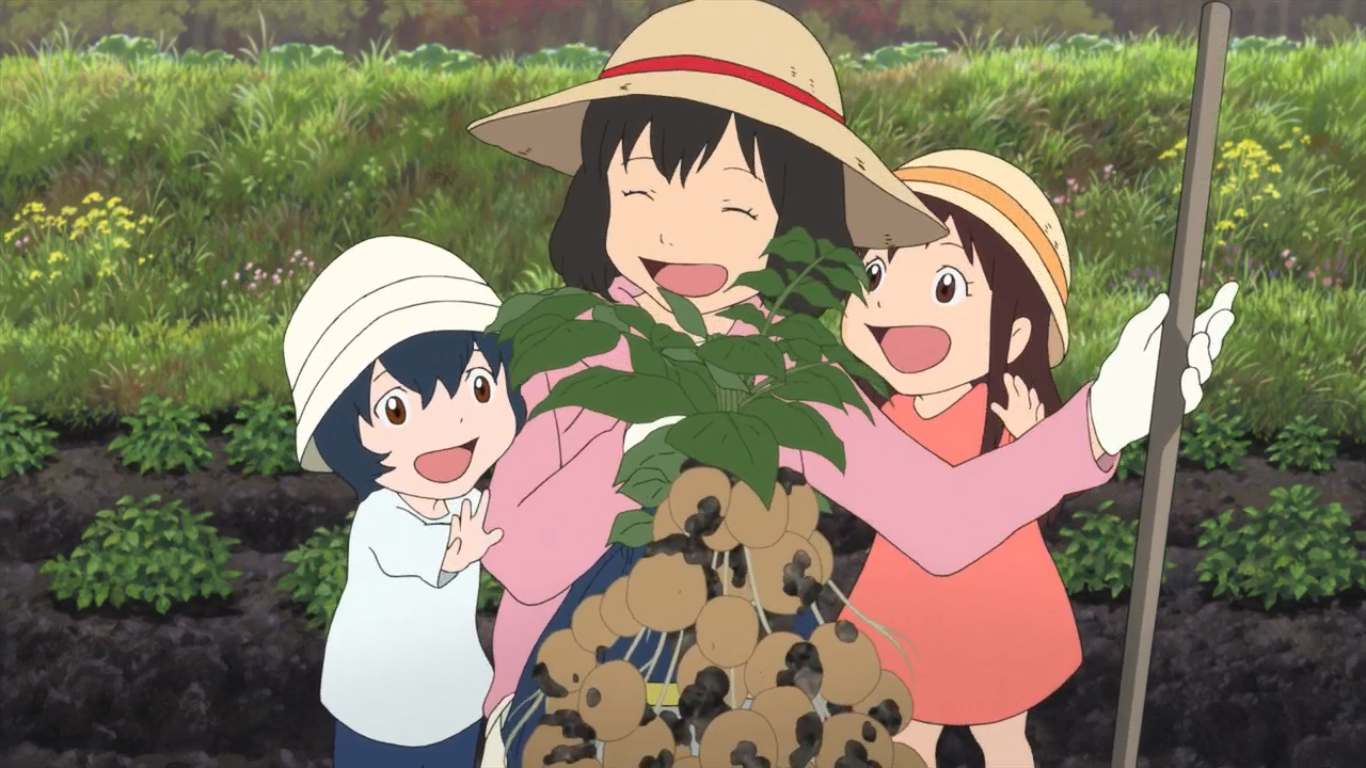