The Boy and the Beast | Film Review 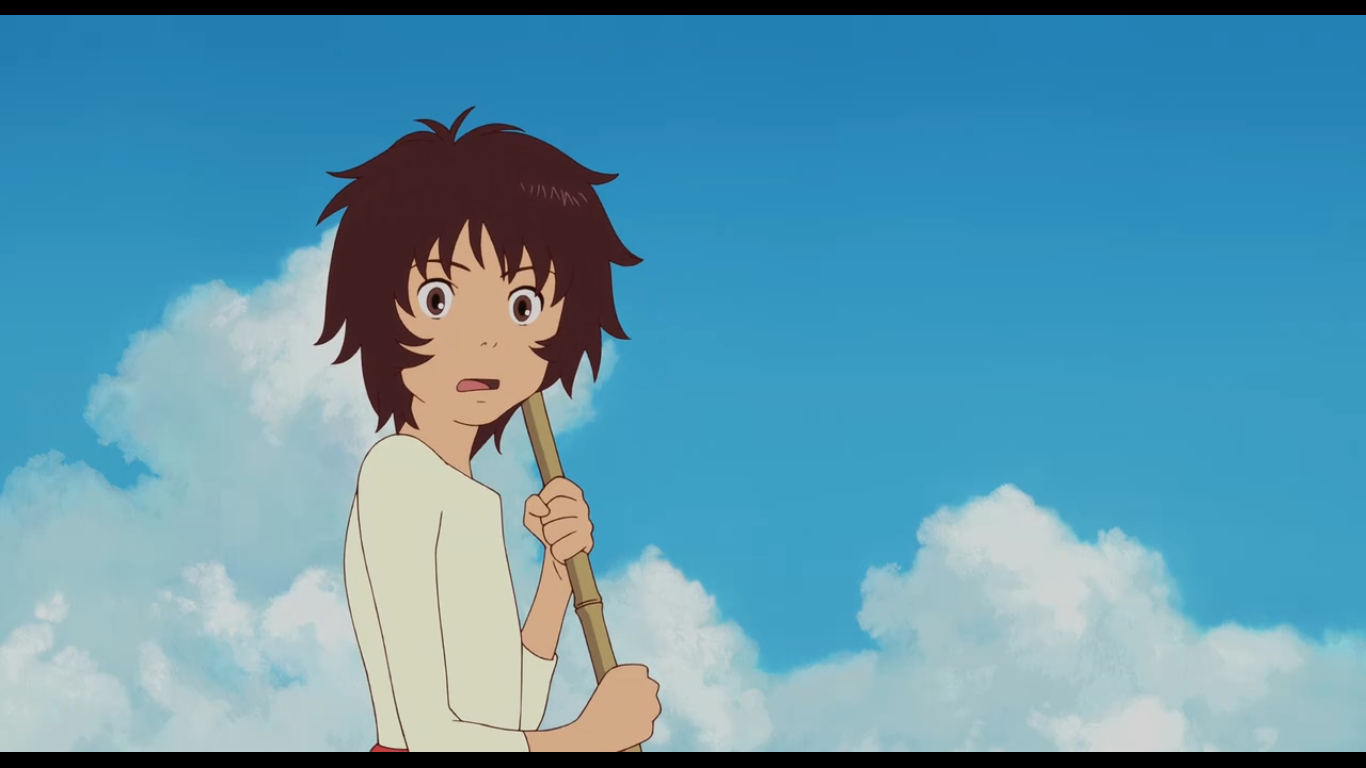 The tale of a displaced boy and a slacker anthropomorphic bear who grow off each other to become whole.
#TheBoyandtheBeast #Anime #Manga #Funimation #Film #Animation #Bakemononoko 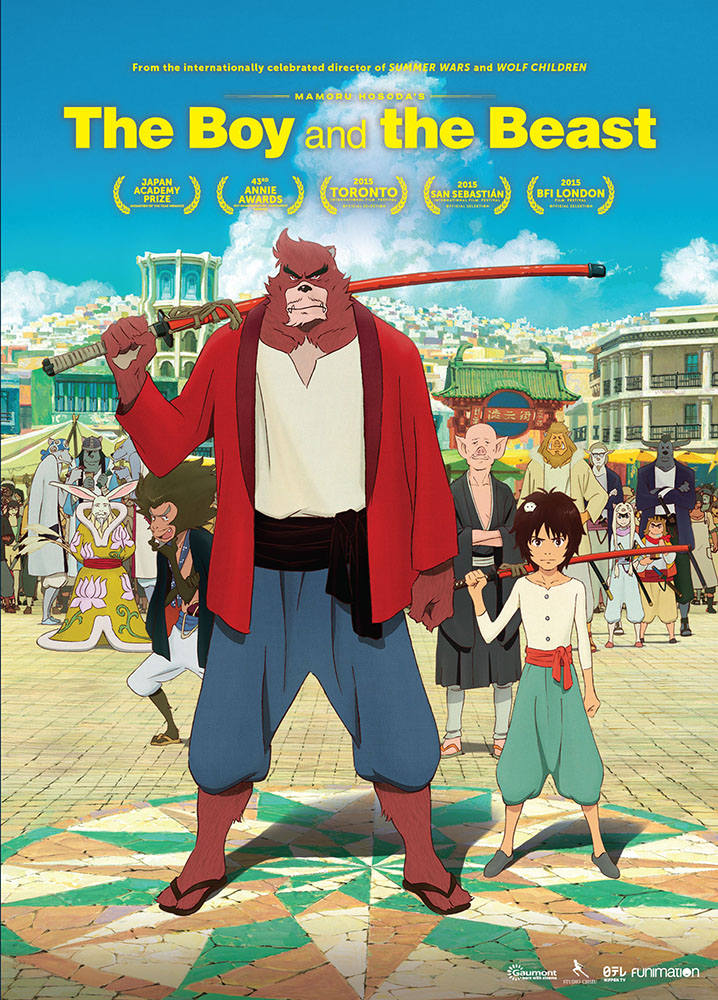 Movie Synospis
The latest feature film from award-winning Japanese director Mamoru Hosoda (Summer Wars, Wolf Children): When Kyuta, a young orphan living on the streets of Shibuya, stumbles into a fantastic world of beasts, he's taken in by Kumatetsu, a gruff, rough-around-the-edges warrior beast who's been searching for the perfect apprentice. Despite their constant bickering, Kyuta and Kumatetsu begin training together and slowly form a bond as surrogate father and son. But when a deep darkness threatens to throw the human and beast worlds into chaos, the strong bond between this unlikely family will be put to ultimate test-a final showdown that will only be won if the two can finally work together using all of their combined strength and courage. - IMDb 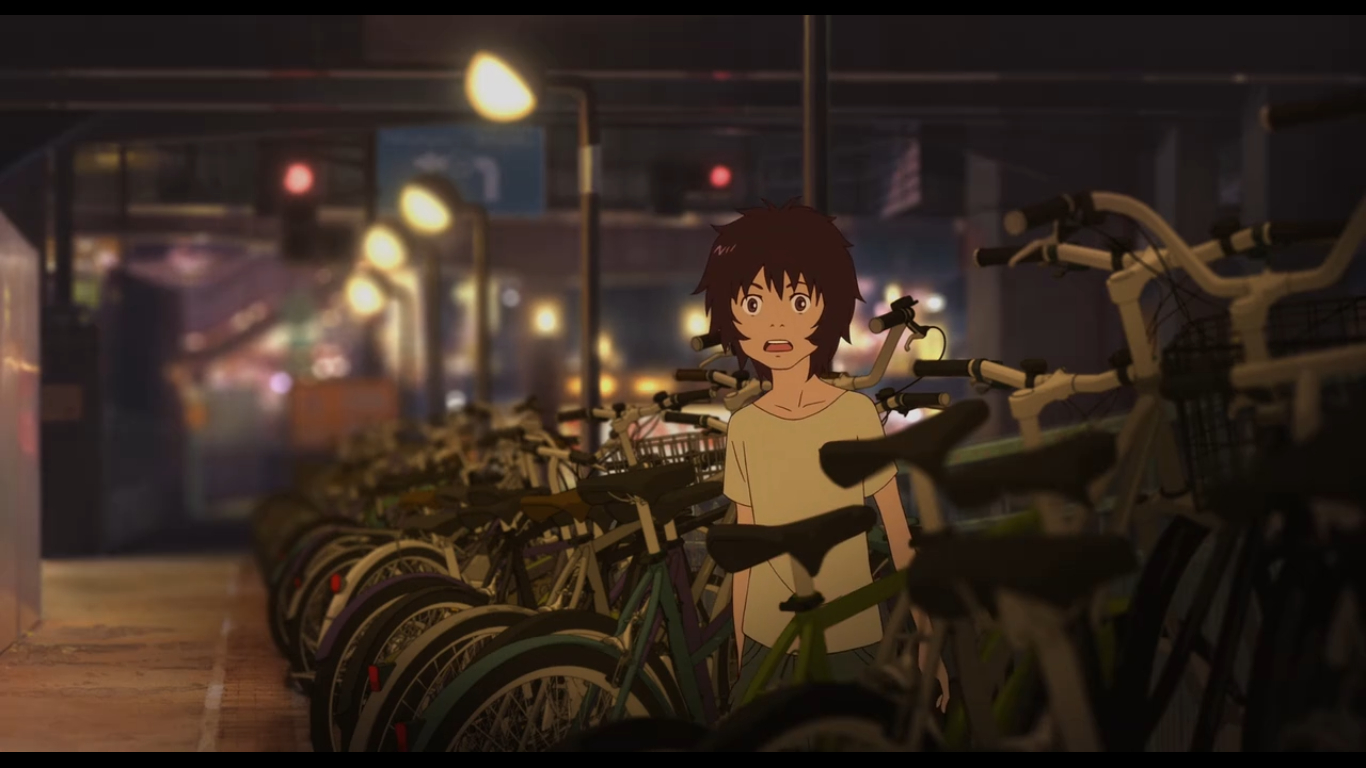 Story: 4.5
After reading the title I wasn't sure what to expect from the film. I ended up being pleasantly surprised on how the well the main protagonist Kyuta and Kumatetsu played off each other. It weird because they are so different yet they are the same. I feel the antagonist Ichirohiko isn't that much of an antagonist. While they do explain his background story, it isn't developed enough to make the audience love or hate him. In many ways he is basically just the other route that Kyuta could have taken.

Aesthetics: 5
The Boy and the Beast is a pleasure to look at. It makes you really appreciate hand drawn animation. The animation is top-notch with a pinch of CGI or is it live action…? It's hard to tell being that the transitions are so brief and sparingly done.

Audio: 4
While the musical compositions are good and pleasant they are also a tad uninspiring. Voice acting is what shines in this department. It doesn't fall in your typical Japanese to English dub fail like some animes. Both versions are great in my opinion. Fun fact the Japanese voice actor for Ichirohiko is the same one for Riku from the Kingdom Hearts Series.

Replay: 4
This isn't the type of film that you would want to watch over and over again but I did see it about 3 times now and the more I watch it the more I liked it.

Around the web: 4.5
This film is currently holding a 4.5 on Rotten Tomatoes.

Thoughts
All in all this is a great film. I glad I decided to get back into watching anime films because they rarely disappoint. There are a few things that I would have done differently, like develop Ichirohiko character a little more. Throughout the film I had the feeling that Ichirohiko was supposed to be the antagonist but there wasn’t much reason to dislike him until the end of the film. Even then he turns out to be just misguided. I found the ending of the movie a bit disappointing as well. I understand theoretically why they went this route but I’m still not a happy camper. 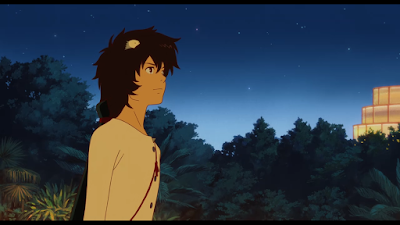