Is it the End of the road for the Nintendo 3DS? 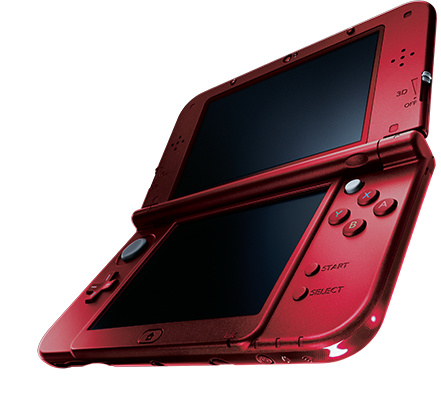 The Nintendo 3DS is Nintendo’s 6th generation handheld device that was originally released in 2011. Could it be that Nintendo is ready to phase the system out of the limelight?
#Nintendo #Nintendo3DS #VideoGames #Gaming


According to the NPD Group the Nintendo 3DS has currently sold somewhere around 61.57 Million Units (as of September 2016) which has it sitting around number 11 on the All-Time console sales list. This isn’t including the sales from the holiday season. By time the January numbers come in I suspect that the sales will be somewhere around 70 - 75 Million units. That will put the console around number 9-10 on the list. What does all this mean in the long run for the console? In short it means that the console was successful and it will likely sell another 10 million through next year, putting it around 3-4 on the all-time handheld list (with regard to sales). While these numbers do look good they aren’t great by Nintendo standards if you compare the Nintendo 3DS to its predecessor, the Nintendo DS which sold 154.02 Million.

Now and the Future…
Nintendo hasn’t announced any big name titles for the Nintendo 3DS to release during 2017 (well unless you want to count Poochy and Yoshi Woolly World). You may have also noticed that, it was unbelievably difficult to find the console to purchase during month of December. It could be that they are waiting for a Nintendo Direct in Early 2017 or it could be that they have changed focus towards the upcoming hybrid console the Nintendo Switch.