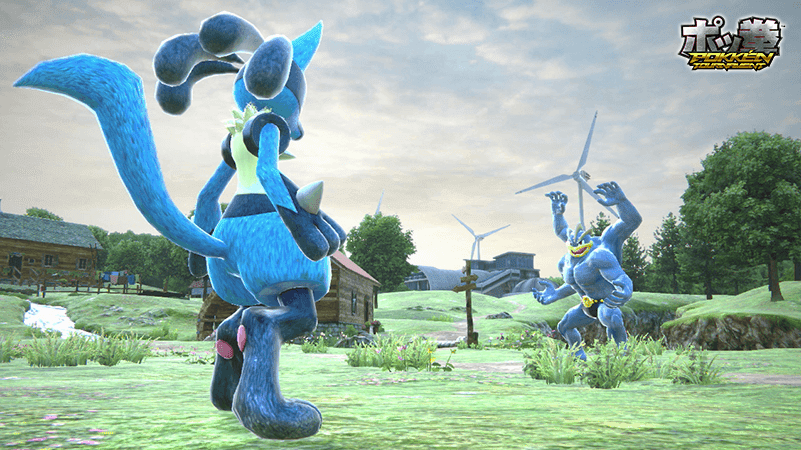 What happens when you mix #Pokemon and #Tekken?
Well... You get Pokken Tournament.
#PokkenTournament


" Pokkén Tournament is being developed in collaboration with Bandai Namco Games, and will be released in Japanese arcades in 2015. A Western release has not yet been confirmed.

A console release for the game has not been announced either, but during the live-stream, The Pokémon Company president Tsunekazu Ishihara—whether by accident or on purpose—let slip that the game would be released “first” for arcades." - Ishaan of Siliconera.com

Okay Nintendo / Namco Bandai Games.... You have my attention.