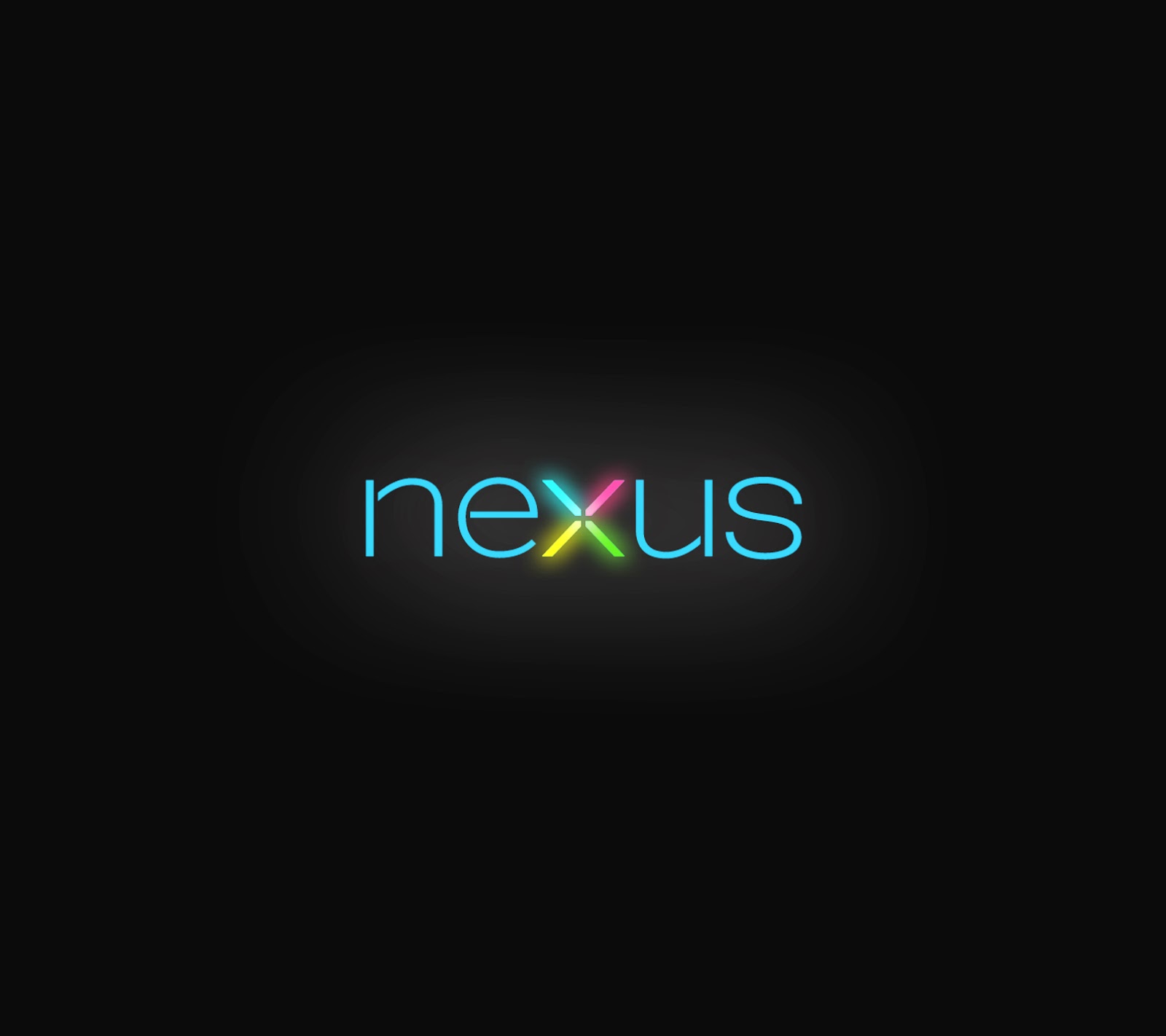 It seem like everyone is getting anxious waiting for #Google's announcement of the successor of the #Nexus5. People are just as eager awaiting for the next Tablet as well. Here is what I like to see for both. 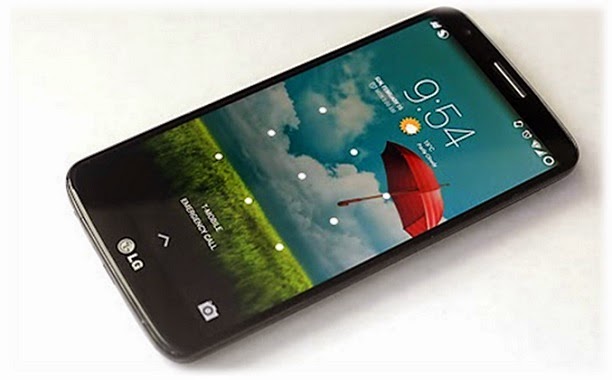 Display Tables
I think the sweet spot for a Tablet would be 8 inches. I've been using Nexus 7's since 2012 as well as the full sized iPads and I feel that the iPads are a bit big. The Nexus 7's feel about right but they are tad on the long side. If anything the iPad Mini feels just about right and it is just under 8 inches. As with my thoughts on smartphones I believe that 4K is an unnecessary expense and would rather see those resources put elsewhere. I'm also content with a 1080p display maybe 2K... 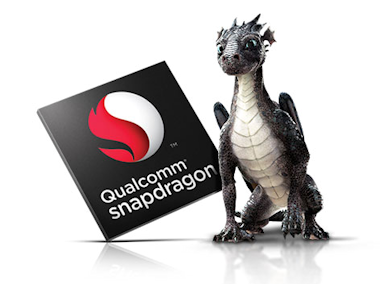 Chipset - Phone
Honestly I was happy with the Snapdragon 800 w/ Adreno 330 found in the Nexus 5. Seeing that that this is an upgrade to the Nexus 5, I can roll With the Snapdragon 805 w/ the Adreno 420 GPU. Anything higher IMO is a tad over kill for a Developer / Pioneer device. I would also like to see at least 3GB of ram.

Chipset - Tablet
This is a harder choice for me... It would be awesome to see the Snapdragon 808 chipset w/ Adreno 418 GPU but being that this chip isn't scheduled to be shipping with devices till 2015 i doubt it would be in there. Then there is the Tegra K1 by Nvidia... While I love Nvidia's GPUs for PCs I find it hard to forgive them for the lagginess of the Nexus 7 (2012). Yes, I know that device only had 1 GB of ram but the Quad-Core Tegra 3 should have performed better than that. In the end I would choose the Snapdragon 805 for the tablet as well. 3 or 4 GB of RAM...

Storage - Phone
I would be happy with 16GB if Google would add a SD card slot but being that is unlikely. 32GB is more than enough for any phone...

Storage - Tablet
32GB and 64GB variants
I would also be pro SD card... (Unlikely to happen though) 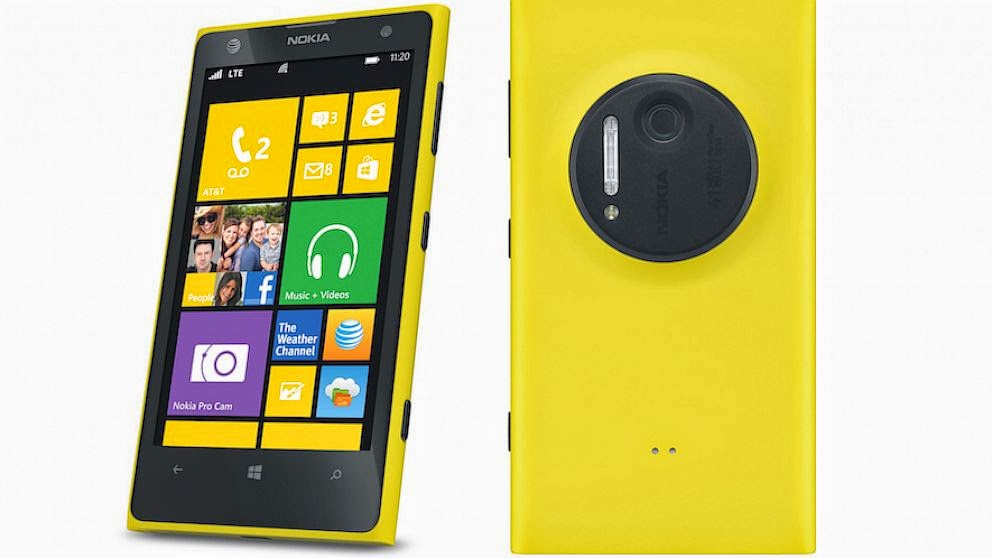 Camera - Phone
This is the one area that I have always been disappointed with when it came to Nexus Devices. The cameras aren't necessarily bad (especially the Nexus 5) but the software was horrendous. Google has been slightly  improving it which I'm cool with. For the rear facing camera I would like to see a 13mp camera with led flash (Dual LED is unnecessary...). I want to see a bigger senor... Bigger sensor = More light = Better Low Light shots and, lower F/stop numbers = natural lens blurs. I hoping for at least f2.0 but would be awesome to have f1.8. On the video side of things the camera should be able to take 720p (24, 30, 60,120 slow-mo) , 1080p (24, 30, 60), 2K (30fps), 4K(30fps). Front facing camera should be very similar to the HTC M8 IMO.

Camera - Tablet
Taking pictures has always been strange to me on tablets... I am content with 5mp on the front and back...

Battery - Phone
I want the Galaxy Note 3's 3200mAh battery but i would be happy with at least a 2800mAh battery.

Price - Phone
I don't know why people think new smartphones need to be overpriced (HTC M8, Samsung Galaxy S5, LG G3). The One Plus is proof of that. Plus the Nexus Line of devices has been below $400 while delivering High-End specs. I suspect the next one will be no different.
$350-$400