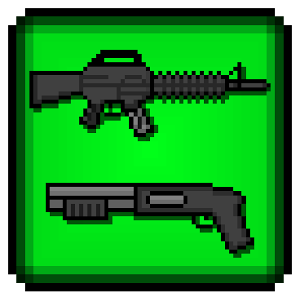 The attack of the killer squares is among us. 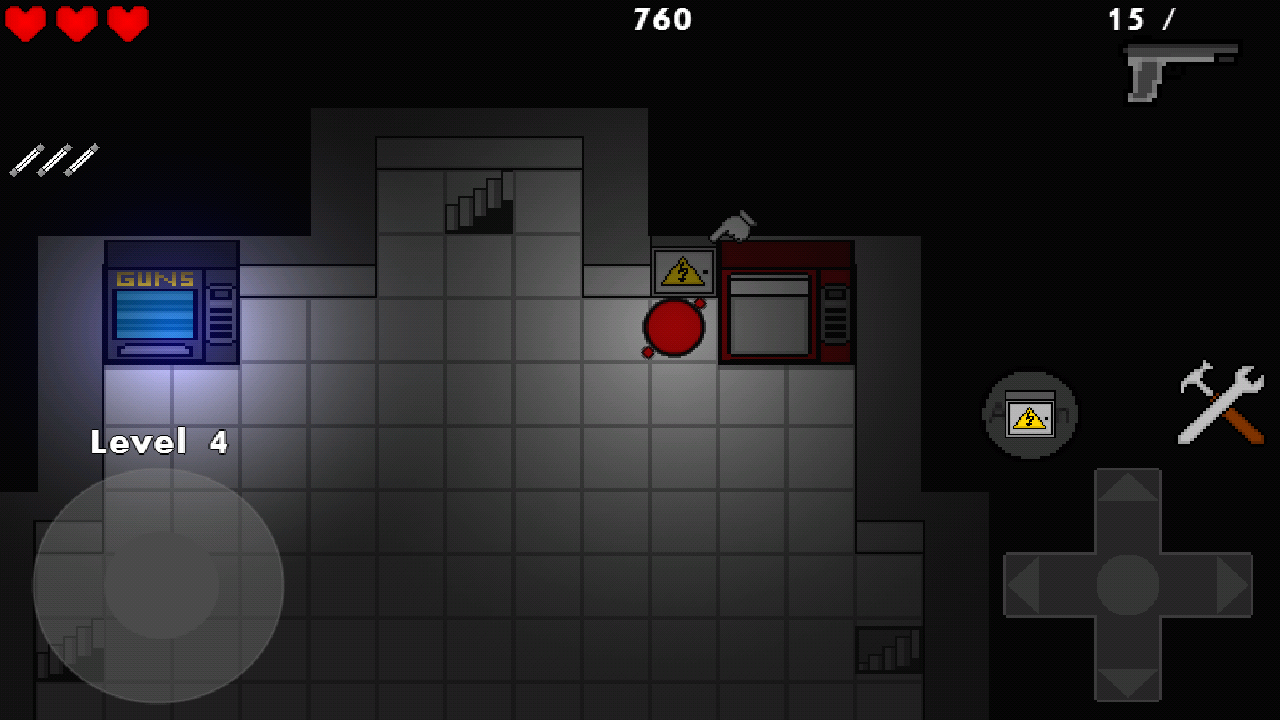 Product Description:
In a round world, far from our own, an outbreak has occurred that makes everyone into cubes! You are one of the few lucky/unlucky survivors left and you have to fight for your own survival. – Via Google Play Store

What is it?
Zombie cubes is basically exactly what it sounds like; A Survival game that has you (a red circle) fighting of hordes of Zombies which happen to be shaped like squares.

Final Thoughts:
I’m not a huge fan of post-apocalyptic zombie games but I do play them from time to time. I like this one though because it not something that you have to invest a lot of time into to learn background story etc. The game is a bit on the difficult side if you play on normal or harder. It doesn’t really help that the controls are a bit clunky. Price wise the game is worth the .99 cents. The free version is basically the same with ads.

What I would work on…
I would suggest the developer to work on sharpening up the controls, they aren’t terrible but they do feel a bit clunky. Also for the developer to spruce of the graphics a bit using more lighting effects, and using more details in the environment.

Recommendation:
I recommend this game to anyone who like survival games and to people who were fans of the game “Zombies: Ate My Neighbors”.