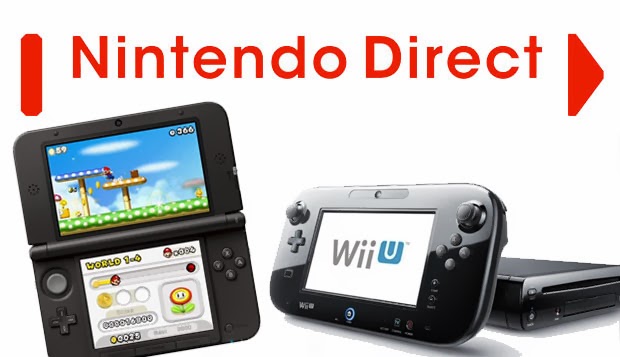 What did Nintendo Show off...? 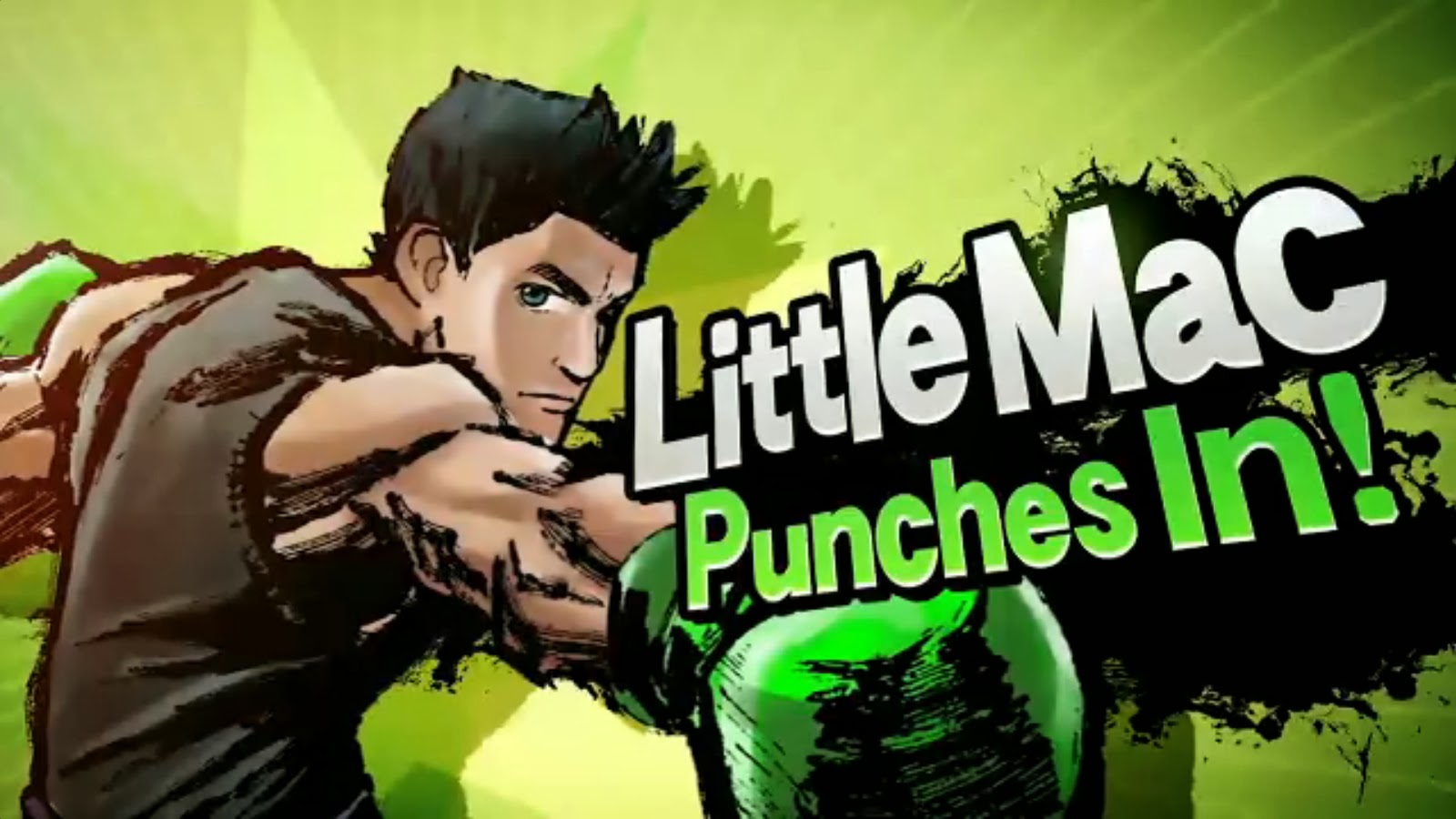 My Thoughts
Where to start... Well... The I'll get the Nintendo 3DS out of the way, Their line up is still like always. The Wii U on the other hand is still seriously lacking... It really isn't looking good for it right now. The only games that struck my interest was Mario Kart 8, Super Smash Bros, Donkey Kong Country, and Bayonetta 2. Everything else is pathetically boring. Seriously, REAL TALK; Who the hell wants to play GBA Games on the Wii U? 3DS? Hell yeah but the Wii U should be so much more capable. If they said GBA games coming to 3DS, I would be doing a 2 step right now... If they said Nintendo Gamecube games coming to the Wii U Virtual Console for around $15 a game I wouldn't be complaining at all. But no, they want to put games from a system that couldn't even produce 3D polygons on a system that is supposed to be more powerful that the PS3, and and what us to be happy about it.... I'm really starting to believe that the Nintendo Execs, have no idea what they are doing. I know it is very early in the year and E3 still over 3 months away, but come on Nintendo we all know that time isn't on your side anymore.. /REAL TALK