Sonic the The Hedgehog in new Game & Series - Sonic Boom 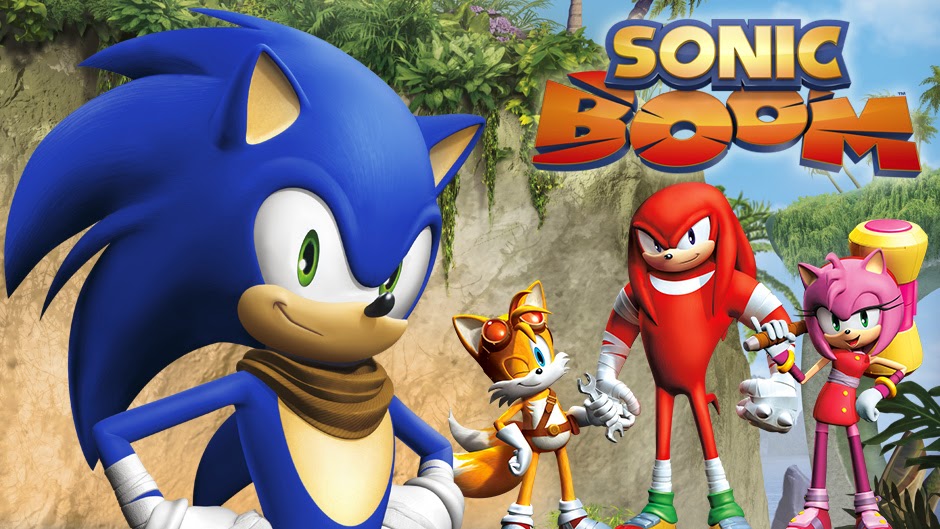 Are you a fan of Sonic The Hedgehog but feels the series needed a reboot? Well this may be what you have been waiting for.
Unless you been out of the loop or under a rock the last 24 hours you have probably herd that Sega of America is releasing a new Series / Game call Sonic Boom.  The series will feature redesigned characters;(Over the last decade the characters took on the appearance of that of the Sonic Adventure Series.) Sonic has a less aggressive appearance and wearing a scarf around his neck, Tails looks mostly the same as he always did but now has a less annoying voice, Knuckles is now huge, and Amy remains mostly unchanged but she also doesn't really fit the damsel-in-distress anymore either.

Polygon had interview with Veteran Sonic Game Designer Takashi Iizuka and he talks a little about the new direction of the this Sonic Series.
"As part of completely thinking about the West, we wanted to make sure we had Western game developers and make it a part of Western television," Iizuka said. "We wanted to make sure it was developed best for Western audiences primarily; this was very important.

"The whole thing started with the television series," he added. "Our previous series, Sonic X, was made in Japan and influenced by Japanese anime; the main audience it was made for was in Japan, although it came to the West as well. So Sonic Boom is something made specifically for the Western audience. For the TV series to be successful, we pretty much had to make it for that audience, and the games tie into that strategy." - Polygon

About Sonic's Scarf...?
" As for the blue hedgehog's new scarf — it's not incorrect to say it was pulled straight from the closet of Nathan Drake.
We were exploring different outfits and we went through a lot of iterations and the scarf was something I've used in the past and it works for me and it works for the character," he said. "Really, the history of that comes from the old western days, with John Wayne, and as a kid watching a lot of those westerns, that really stuck with me. And you see the use of the afghan in a lot of action movies because of the soldiers and what's happened with more association with the Middle East. So that DNA made its way into what makes a character action hero nowadays." - Polygon Interview 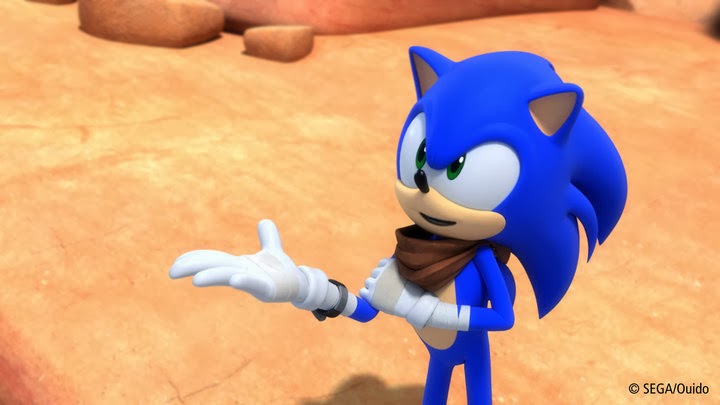 Read more of the interview on Polygon

Are you for or against this reboot esque Sonic Game & Series .
Let me know below in the comments...