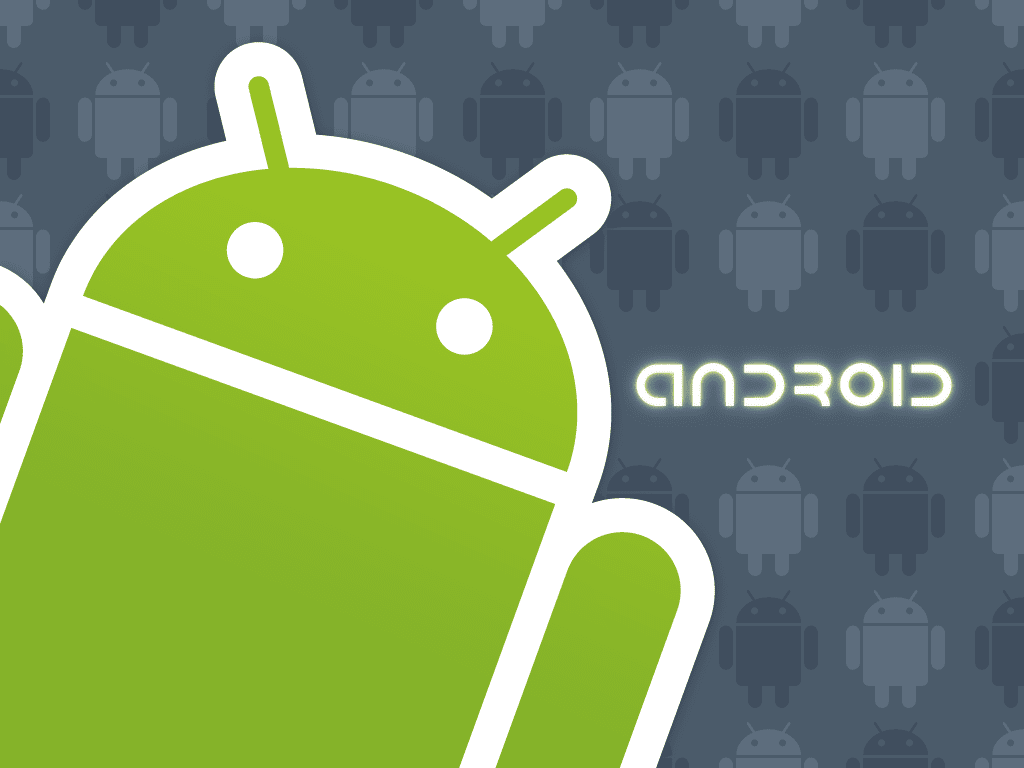 2012 was a really good year for android especially with the release of the newest version Android 4.2.1 Jellybean making it as smooth as its competitors with its project butter. The excuse of not getting an android device because of its laggy interface can be pretty much voided out now. Easiest the biggest and most noticeable hit for Google was the Nexus 7. With its HD screen, powerful Quad core processor, and a price that is making Apple cringe up in disbelief; the Nexus 7 appears to be a no brainer for anyone wanting a powerful tablet without need to have deep pockets.

In 2011 I made an Android wish list almost exactly a year ago of things I wanted to happen for android in 2012. Here are my results…

I wanted Manufactures of android devices to have a UI disable feature.
-          Sadly to this day you can’t disable Manufacture UI with rooting and flashing a new “ROM”. I have come to the realization that maybe android needs to have UI overlays to distinguish devices from each other; otherwise you will just have well an iPhone made by a verity of companies.

I also hoped that Carriers would stop putting their crap on your devices; it was bad enough that 9times out of 10 you were stuck with a Manufacture UI.
-          This is also a letdown seeing that nothing has really changed in this department.

One of the things that I hated most about downloading free apps was Airpush Ads.
-          Honestly speaking I haven’t seen too many of these anymore plus you can always protect yourself by downloading ABP from the play store.  So for the most part I can call this a Victory!!!

I really wanted to see a good Mozilla Firefox app for Android.
-          This is another Victory, because the Firefox that is available now is light years ahead of the one that was when they first announced it codenamed “Fennec”.
Could you believe that Google didn’t even have Chrome available a year ago…?
-          Definite Victory here, Chrome is one of the best browsers out there on any platform.

Being a gamer I sometimes like to play games but, I hate using on screen touch controls to control them. So being that pretty much every android device has Bluetooth capabilities you would expect to be able to connect your Bluetooth controllers’ right?
-          Well you would be wrong… Almost every device shipped today has a Manufacture UI and used them for some reason these companies refuse to support HID. And for the few that do the stacks are all messed up.
-          To make things even worse, now the newest version of stock android 4.2.1 doesn’t work either… so this is a Fail IMO.

Probably the most annoying thing about android is that fact 9 times out of 10 you device is on dated software unless you root.
-          To be honest there is no excuse any more...  almost all devices these days are packing multi-core processors, and a GIG or more of RAM (and they have been for well over a year now). I’m no longer buying that crap, “Unfortunately you device can’t handle or won’t be optimal on the newest version of android”. We all know by now that it’s all about the $$$. But to get back on topic this is a Fail… Only like 20% (@most) of android devices are on the newest firmware.

Another problem with android is battery life.
-          This issue is pretty much hit or miss because, Yea they do put larger battery in phones nowadays and new version of android are more conservative when it comes to battery consumption but it still not where it should be if you ask me.

In Conclusion 2012 was a good year for Android, it wasn’t perfect but it did have its +’s like with its Nexus line of products and, the Samsung Galaxy line of products. The app store (Google Play) only seems to be getting better and better. Google has also recently overhauled most of their first party apps which is a huge +1 for them. I’m looking forward to see what Google has in store for Android come 2013…