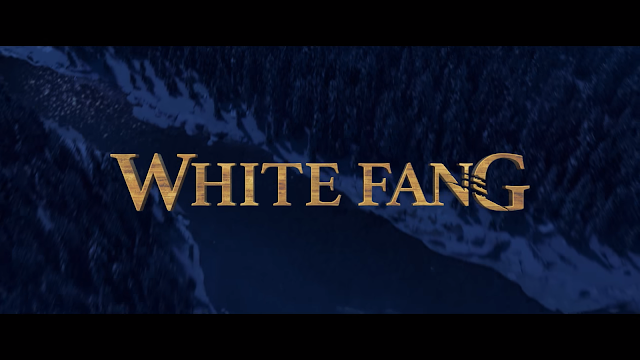 The classic Jack London story that ruined our summer vacation with home work many years ago was adapted yet again into a film.
#WhiteFang #NETFLIX #NETFLIXFILMS #JackLondon 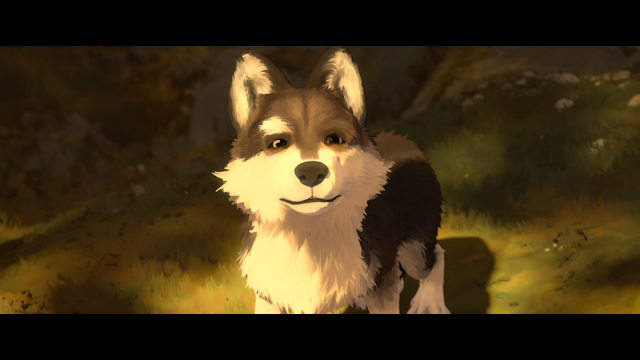 Movie Description
“Based on the timeless novel by Jack London. A loyal wolfdog's curiosity leads him on the adventure of a lifetime while serving a series of three distinctly different masters.” - Via IMDb

What is it?
White Fang is the story of a wolf-dog that endures many struggles as he matures from pup to adult. During this time he is exchanged between a few abusive masters, though this isn’t fully explored in this 2018 film adaption of Jack London’s story.

What’s Hot
- Animation
- Voice acting is surprisingly good.
- The film doesn’t drag as much as the original book does.

What’s Not
- Big changes from the original story.
- Some of the more mature / violent themes of the story was left unexplored.

Animation / Visuals: 4
I’m happy to say the animation in this adaption of White Fang is pretty good. While it isn’t hyper-realistic like you would find from Disney, Pixar, or Dreamworks, It is done more in line of what you’d find from other NETFLIX original films. It reminds me of cel-shading to be honest. I also feel the water color like pallet works wonders for northern setting. Another plus is the animated expressions from animal characters are done well. They get across emotions without the need for speech.

Audio / Voice Acting: 3.5
While not all the characters speak, the ones that do, do a great job at drawing you in. Beauty Smith has a sleaze bag snicker to him while Maggie and Marshal Scott have a calming comforting demeanor. Grey Beaver is stern, but pure which comes across in his voice acting. Musically while it is not that memorable, sets the tone of what is happening on screen. Other audio and sound effect are nothing to write home about but, they aren’t bad by any means.

Story: 3.5
The theme of the book is present, but it is missing the raw grittiness that made  he book almost addicting to read. Also, they altered / changed some of story’s plot was a bit disheartening.

Replay: 3
I’ve only watched this film twice; once to see what they did with the story and, if it was worth reviewing, and the second time was to write this review. I will probably see it again when it shows it to the young’n(s) in my family. I feel like this film lacks in replay value because, it isn’t a musical nor a comedy. It also doesn’t help that the animals don’t talk, so it may not hold younger audiences'  attention.

Final Thoughts
While I do feel this was a good animated film I feel like they didn’t go far enough to make it great. There is no way I would have liked it to be transformed into a comedy or a musical, but they should have followed the source material closer. The story of White Fang as I remember it was darker, it shown how in the worst of situations you can persevere, as well as kindness begets kindness. This adaption was neutered from the source material to make it friendly for everyone.  They could have taken a darker route (Like they do with most other NETFLIX Originals) and got a PG-13 rating and it would have had a lasting impression that I’m just not getting now. 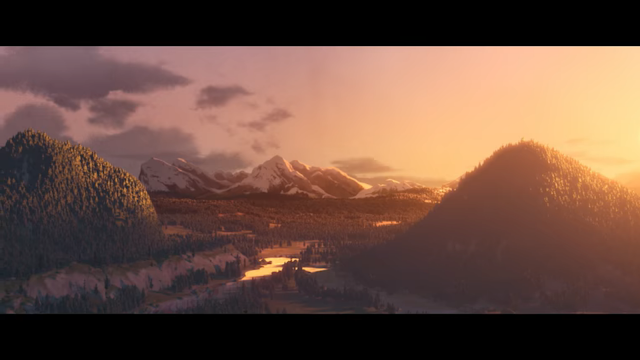