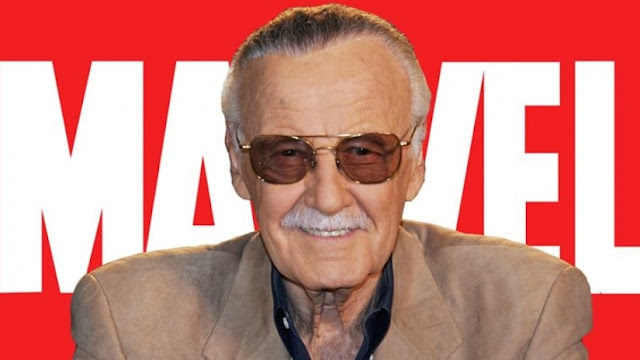 This year has been some what unproductive for us is the worst way. We are working to do better and kind of reshape our website Anyways is what what went on in week 45.
#StanTheMan #KingdomHearts #Disney #Marvel #WhiteFang #iPhoneXR


Stan Lee Passes at 95
What can be said that hasn't already been said about the creative mind behind some of the most recognizable super heroes? His works is what inspires real life heroes, and   he will be missed. 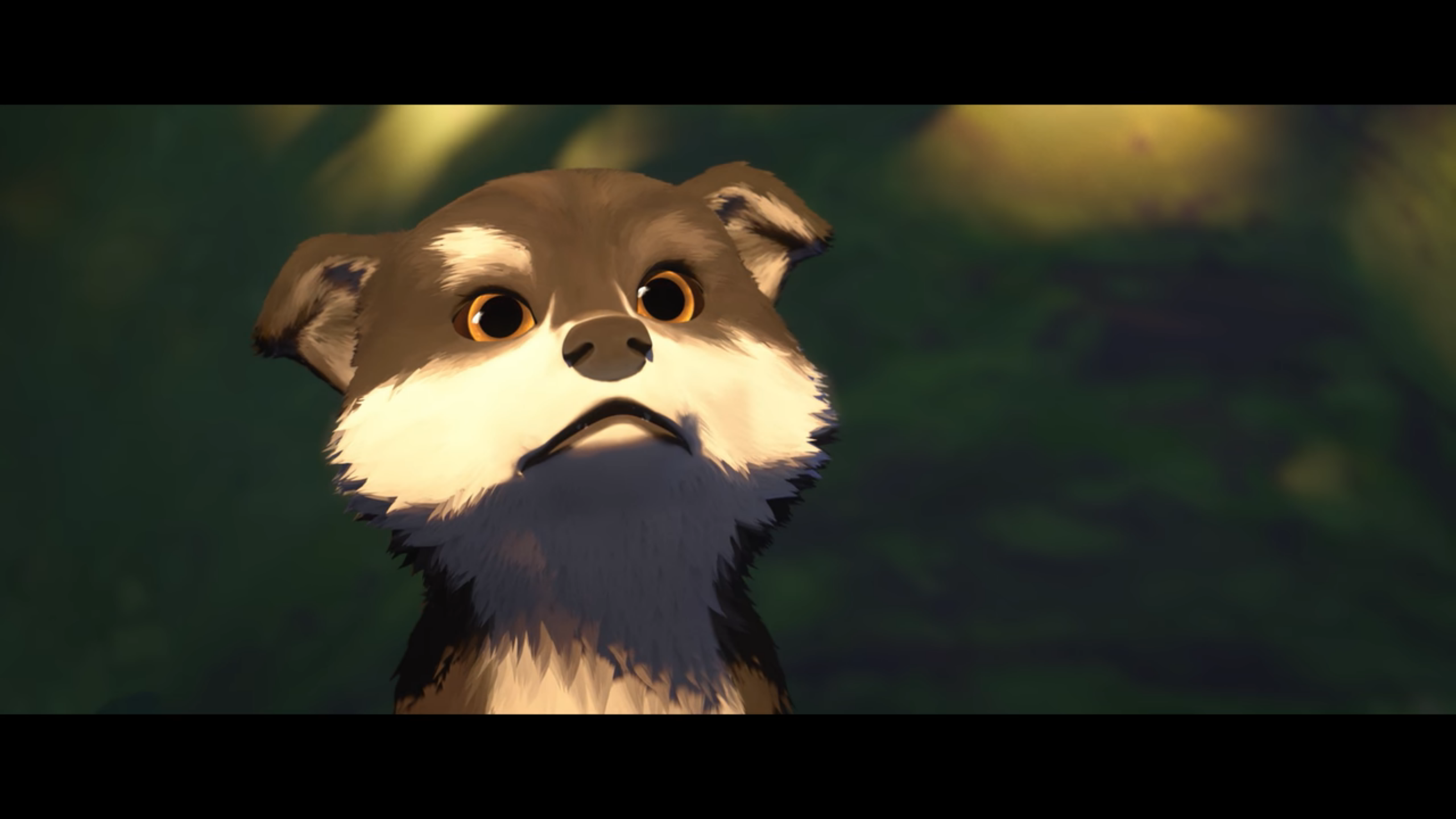 We sat down and Watched the Netflix version of "White Fang" and it was actually better than we expected.
" White Fang is the story of a wolf-dog that endures many struggles as he matures from pup to adult. During this time he is exchanged between a few abusive masters, though this isn’t fully explored in this 2018 film adaption of Jack London’s story." - Check out our full review Here

iPhone users prove that the best camera is the one you have with you in a post by Apple.
" Photographers around the world are capturing stunning images with iPhone XR, the newest member of the iPhone family. iPhone XR features an Apple-designed, state-of-the-art camera system that enables Portrait mode from a single lens, offering a sophisticated bokeh effect. Portraits look great on the wide-angle lens, even in lower lighting conditions." - Read more on Apple 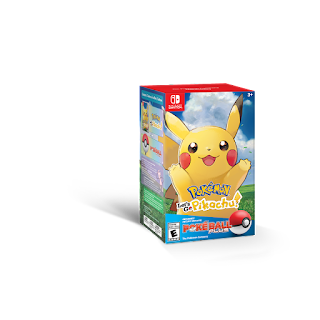 Pokemon "Lets Go" Eevee and Pikachu Releases for the Nintendo Switch.
Its time to revisit the Kanto region in this Nintendo Switch Remake of Pokemon Yellow .

Deadpool (Ryan Reynolds) as Pikachu is so wrong that it feels right. When i first heard the pitch I was like "No, just no..." now I actually feel this could work.

Phone Screening coming to the Pixel 2 (XL)
If I'm not mistaken call screening was originally announced as a Pixel 3 exclusive feature but now google is apparently testing it out on some Pixel 2(s). This is a good thing of course.