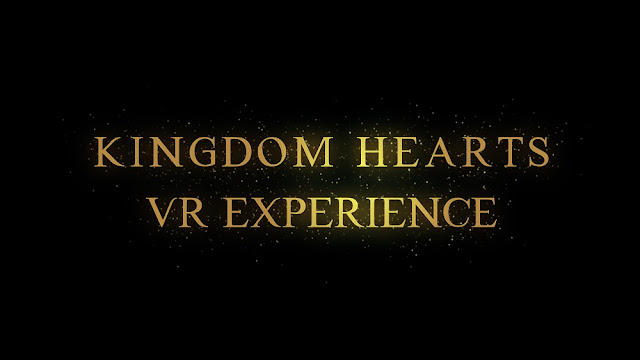 I'm always ready for new Kingdom Hearts stuff, but I don't know if i really want to purchase a Playstation VR just for this. I probably will but don't really want to...