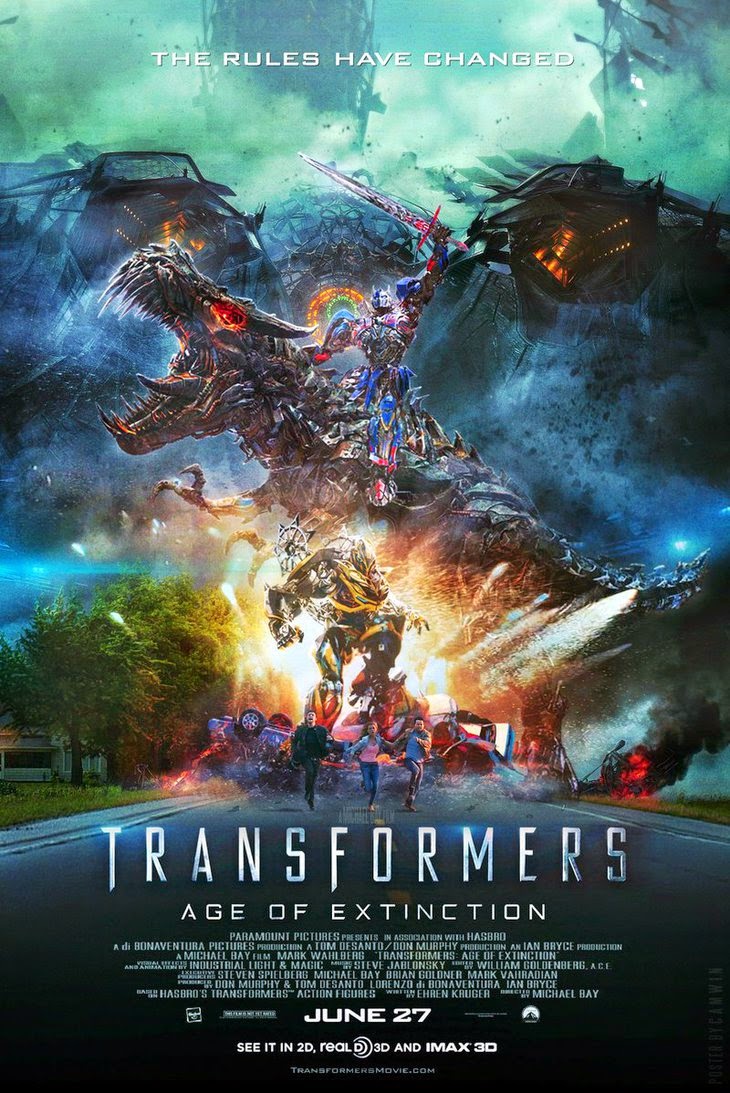 The 4th and hopefully final installment of Michael Bay's explosive interpretation #Transformers hits the theatres with a new human cast.

Description:
“A mechanic and his family join the Autobots as they are targeted by a bounty hunter from another world.” – IMDb

Story
An alien bounty hunter (Lockdown | the Lamborghini Aventador) is hunting down Autobots and apparently Decepticons (being that Megatron has been caught as well) for an Elite CIA unit. They are working with a company called KSI who is using transformium which is a codable unstable metal that Transformers are made of. 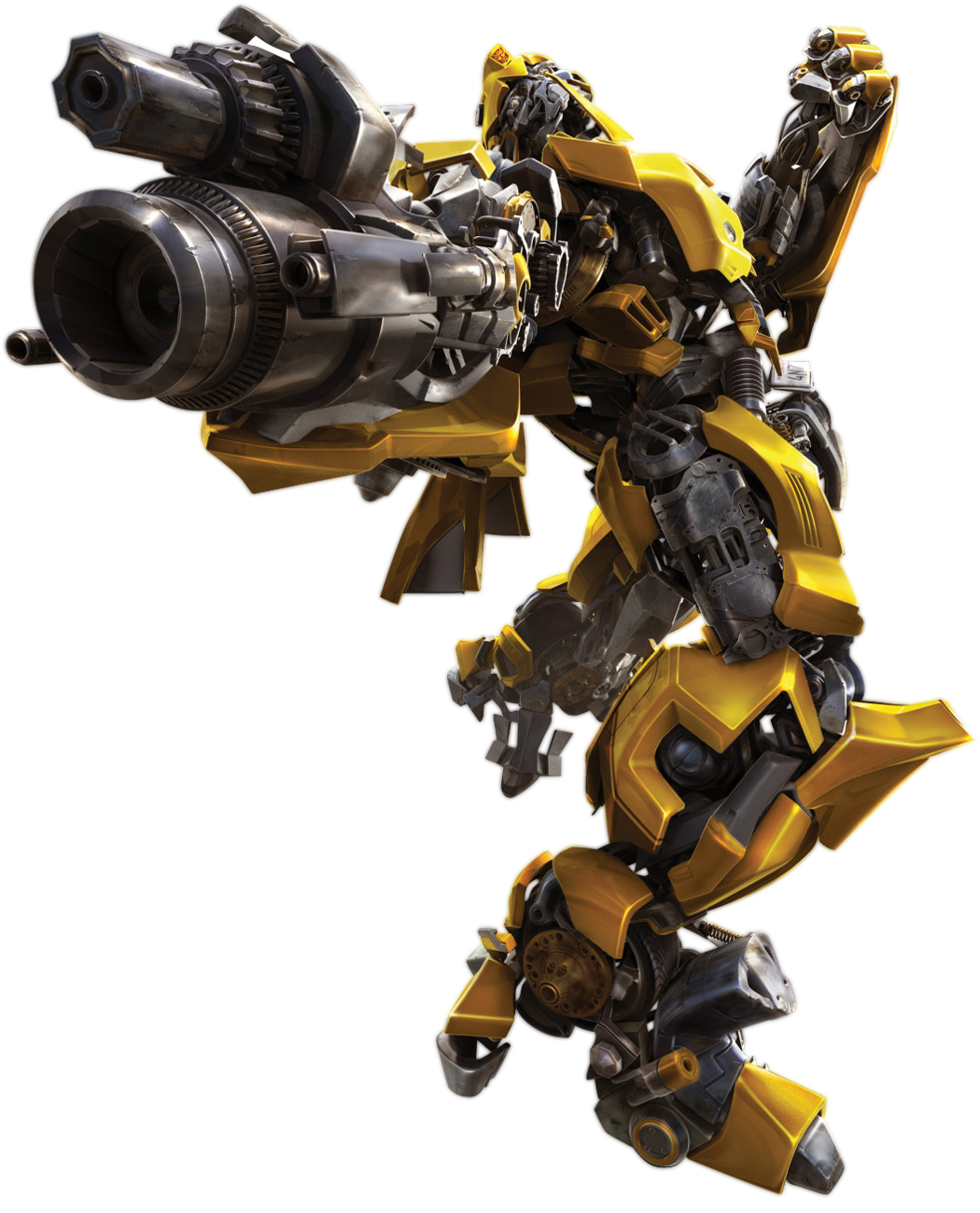 Sound / Audio
The voice acting is what you would expect from a transformers movie. All the Transformers were enjoyable. Mark Wahlberg did a pretty good job as the lead human role. The supporting (human) actors weren't very supporting. Musically the film's score was outshined by the explosions and transforming SFXs in typical Michael Bay fashion. For this type of movie it isn't necessarily a bad thing but, I feel the film could have been better if the score helped drive the movie.

Aesthetics
This is where the movie shines the best. Sadly it about the only thing that is right about the film. CGI, #Carporn, and good camera angles would make any film look good. The probably could have found a more stunning female actress to play the role of Cede daughter. Not saying that Nicola Peltz isn't hot but she is no Rosie Alice Huntington-Whiteley, Megan Fox, or even Isabel Lucas.


Replay
I will probably never see the movie again... Well let me put it this way; I will probably purchase the Blu-ray just because I like owning collections, but I won’t choose to watch it.

Final Thoughts
It’s hard to review this film without comparing it to the rest of them and this is easily the worst of the bunch. This film lacked the comedy of the rest had.

Recommendation:
I recommend this film to fans of transformers, not necessarily fans of the movie series because this would probably ruin it for them. If you haven't seen the other 3 yet watch this first and the other will seem like gold.