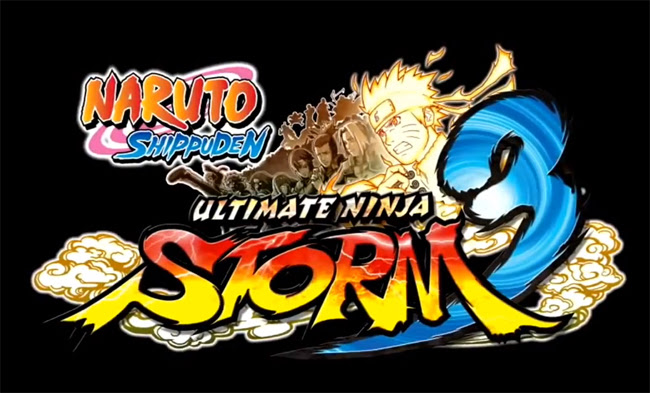 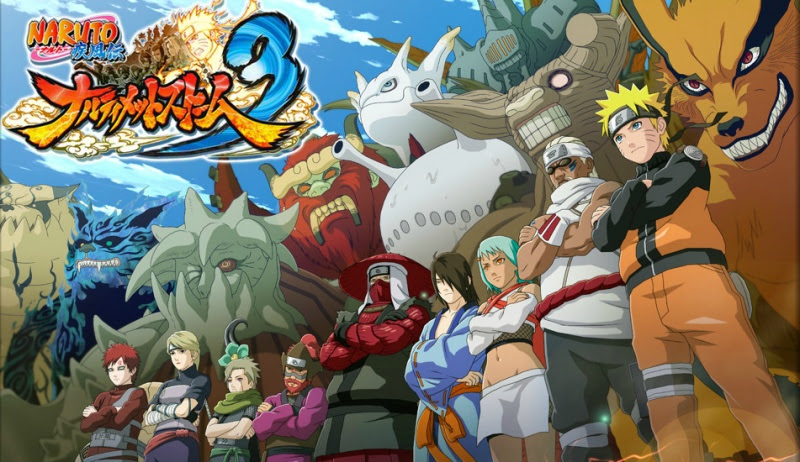 Naruto Shippuden Ultimate Ninja Strom 3 (or Storm 3 for short) is the 3rd well technically 4th (if you include Storm Generations) game of the Ninja Storm series. The game mixes simplistic fighting mechanics with over the top signature moves seen in the manga as well as the anime. There are three main game modes; Adventure, Online, and free play. Adventure mode is where the main story unfolds, though unlike storm 2 the game is mostly presented in cut-scenes. In other words you won’t have to run around in a static world playing fetch to get through the main part of the game (note that you will eventually have to though if you want to completely finish it). Online mode is mostly the same as it was in the previous entries, and Free Play adds a tournament mode.

-          Free roaming and exploring the world is as boring as ever
-          Not a fan of some of the story changes
-          Lack of interactive cut-scenes that made storm 2 worth playing thorough.
-          Ultimate Decision feels useless because it really doesn’t change much….
-          Fighting multiple enemies at once feels clunky (needs better targeting system)
-          English Dub of Naruto has always been kind of bad but this takes the cake, (and they used the official voice actors)
-          No licensed music from the show (in other wards all the music is newly made for the game and, it feels awkward at times)

My Thoughts:
Ok so I really wanted to like this game and call it the Budokai 3 of the Ultimate Ninja Storm series but I can’t. There are just so many things that could have been improved from previous versions of the games (like the over world in the Adventure part of the game. it could have been so much better if they made it similar to how UbiSoft made “Rise of Ninja” and “Broken Bonds”). Also they somehow seemed to mess up what good the series had going for it like the interactive battle scenes. No, they didn’t remove them but they sure did cut them back. You would think if 67% of the story mode would was going to be cut-scenes then at least make then as interactive and action packed as possible. Being a bit of a music junkie the compositions aren’t bad (I actually like a lot of them specially the one played at the menu screen and the one play when Naruto meets his mother.) but some of it feels a bit out of place. When I come down to it Storm 3 is not a bad game just slightly mediocre and it didn’t have to be. All CyberConnect2 had to do was improve on the bad and keep was what was good in the previous ones and they would have had an awesome game. Finally if you play this game’s adventure mode I recommend going into options and changing the language to Japanese…