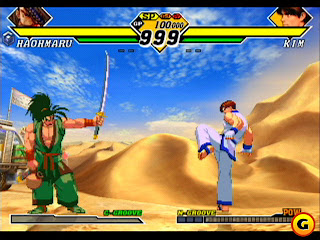 Capcom Vs SNK 2 is a fighting game developed by Capcom that combines the rosters of multiple games into one. These games being Street Fighter, different variations of Street fighter 2, Street fighter 3, Street fighter Alpha 1 & 2, Rival Schools, Final fight 1&2, and Darkstalkers (theses are all from the Capcom side). The game also contains characters from the developer SNK. They come from the games Samurai Showdown, Fatal Fury 1 2 & 3, different variations of King of Fighters, Psycho Solider, Fatal Fury: Mark of the Wolves, and Art of Fighting.


Does it work?
Mixing up so many characters from different fighting games always ends up with balancing issues and this game is now different. Overall it does prove to be a good fighter though. 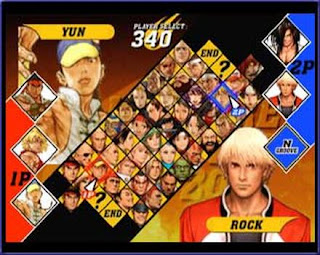 My Thoughts
I’m a huge fighting game fan an always have been especially when it come to the developer Capcom and their street fighter series (I won‘t get into what I think of Capcom nowadays). Adding characters from other series that I enjoy will make it even better right? Well, pretty much. Besides the awkward Gamecube layout the game plays just like a classic fighting game fanatic’s dream/