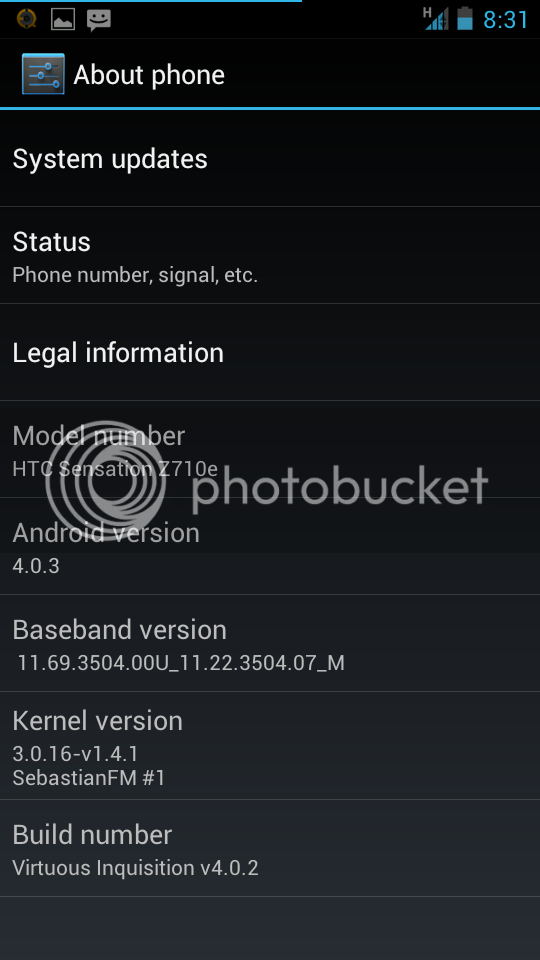 Overview (via main site)
Virtuous Inquisition is a an ICS (4.0.3) Senseless ROM, meaning essentially all Sense components have been removed in favor of their AOSP counterparts. Everything except the camera app has been replaced. Any work, such as mods or fixes, you would like to contribute would be gladly accepted. The project has one goal, to provide a ROM which is as close-to-AOSP-ICS as possible. 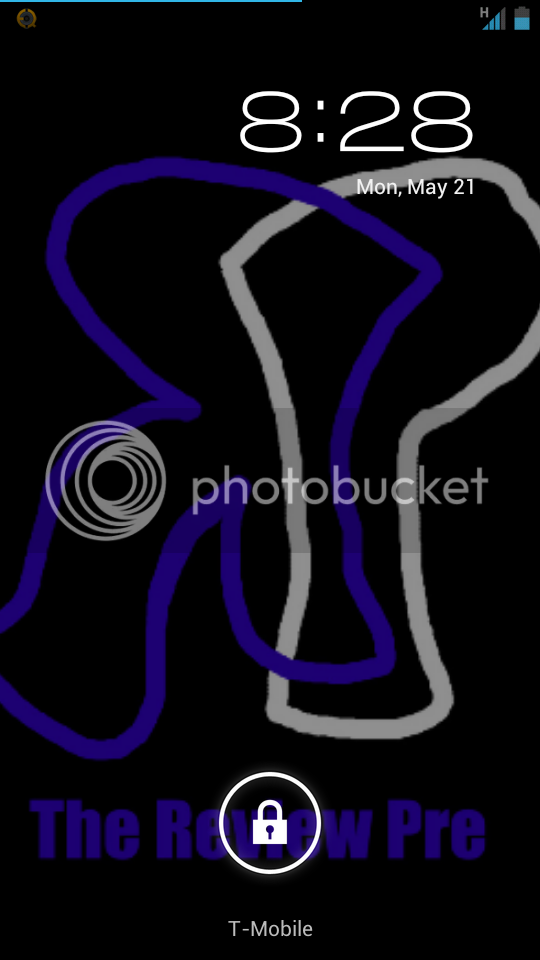 UI
When the phone first boots ups your will notice that this is truly a senseless Rom. It feels how stock ice cream sandwich should, well for the most part it does. There are some differences the are only really noticeable if you have used stock ICS, like long pressing the home screen brings up the classic menu found in earlier versions of android (I believe this is an Nova launcher feature). The Nova launcher works perfectly IMO, everything is silky smooth there are a few instances where the graphic glitches up but it is easily fixed by swiping the screen. 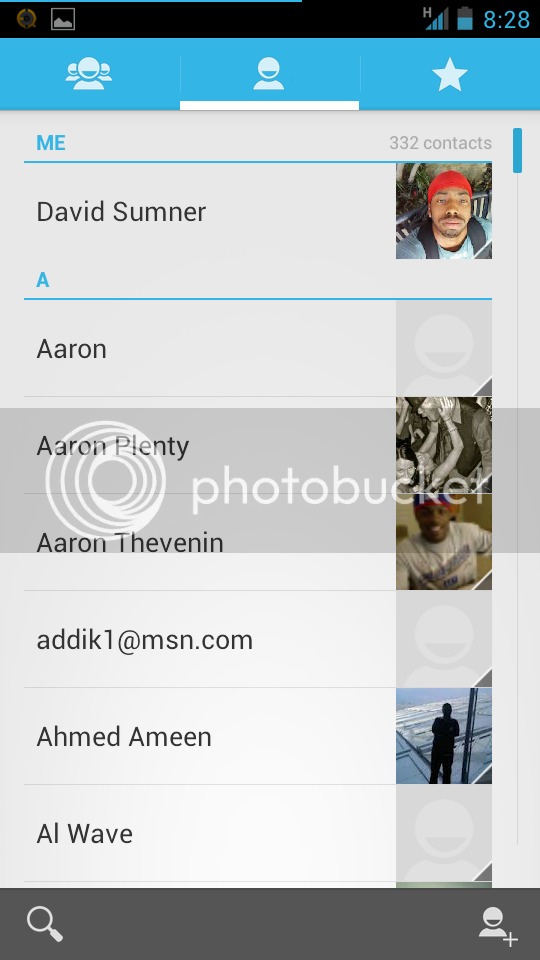 Features
You get all of the standard features that come with ICS. I found some of them to be kind of glitch like WiFi which for some reason doesn’t seem to want to stay connected to my WiFi network, Bluetooth is still a hit or a miss for me. I like the new Innovative way of taking screenshots (all you have to do is hold the power button till the menu pops up and asks you what you want to do then select take screen shot. I also know that this is an ICS feature rather that a Virtuous one.) , thought I don’t care you the images saving in the .png format. You also can’t take screenshots when the notification bar is down or when there is a pop up menu on the screen.

Stability: Performance
For the most part this Rom is really stable and works how you would expect it to. I did have an issue with WiFi where I get disconnected every few seconds which is strange because I have never had an issue like this before. I thought I might have been death grip so I set it down on the table next to where I had my wireless N router and it still disconnected. Strange… My Thoughts
Overall I have really enjoyed this Rom. It gives you the AOSP experience minus the glitchiness of the stock ROMs (well that’s not completely true because I was getting funny business with WiFi). I kind of wish that they kept some sense features like Connected Media, Sense Music App, Sense Keyboard, and a few others. It kind of makes you feel like AOSP is overrated. I’m pretty sure they will make improvement in the next build…