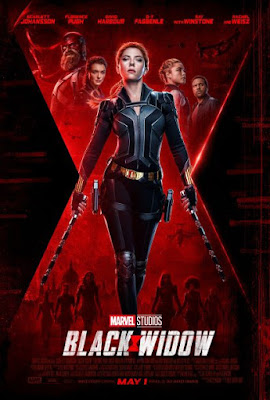 Scarlett Johansson is back reprising her role as Natasha Romanoff in upcoming #Marvel movie #BlackWidow.


" In the film, Natasha Romanoff aka Black Widow confronts the darker parts of her ledger when a dangerous conspiracy with ties to her past arises. Pursued by a force that will stop at nothing to bring her down, Natasha must deal with her history as a spy and the broken relationships left in her wake long before she became an Avenger." ~ Disney

Look for the Black Widow Film in theaters May 1st 2020.